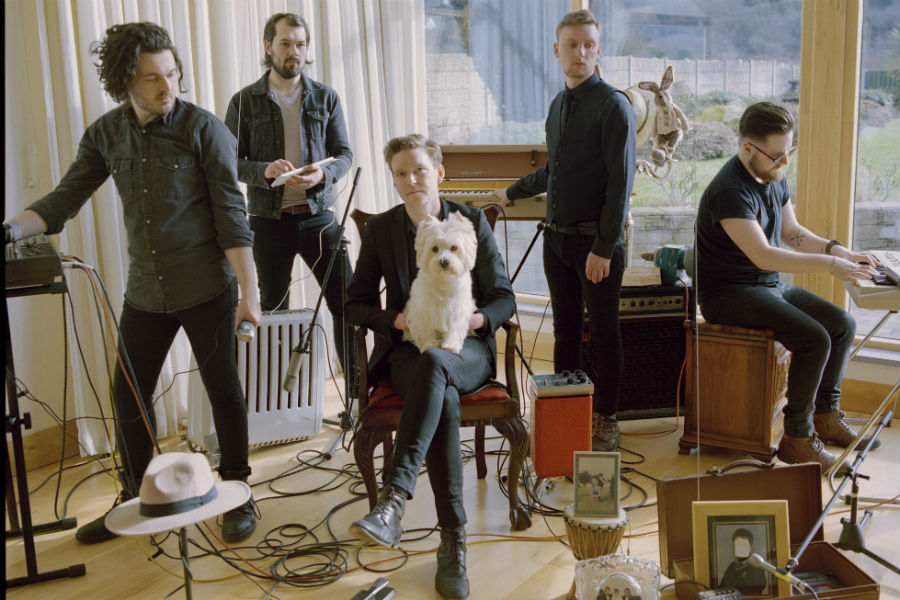 Pale Rivers announce a new single ‘Montparnasse’, following on from previous releases.  The song was recorded and produced by Owen Lewis and Steven Mullan and will feature on their debut EP due out in the next few months. The video is directed by Lochlainn McKenna.

Based out of Cork and Tipperary, the band began playing their first shows around the country including slots at Hard Working Class Heroes, Whelans One’s To Watch and Electric Picnic, as well as some high profile supports for acts such as Teleman, British Sea Power and The Wedding Present.

We are Pale Rivers, a five-sided case study, sound vehicle. To speak of the past is, often times, erroneous at best. But to not share some details of how things came to pass would be wasteful, un-opportunistic and questionable.