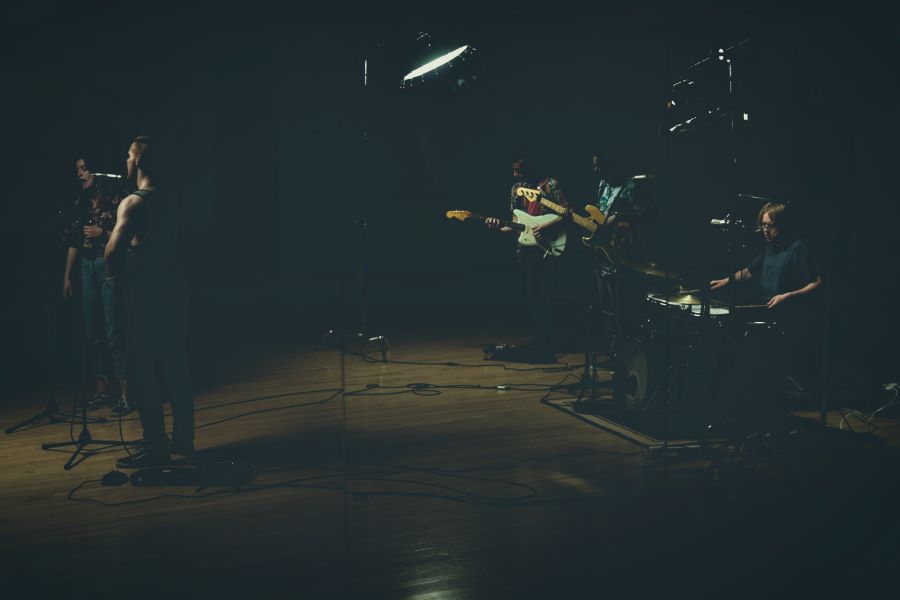 ‘Lorna’s Song’ is the sophomore release from Papa Rua, the second installment from collaborating with producer Robin Ball.

“It’s is an exploration of the human condition in flux, where insecure attachment comes up against raw impulse. It was borne out of my early experiences in open mic rooms & noisy pubs trying to convince people with projection and honesty.“

The digital audio release will be out on Saturday 14th March, coinciding with acoustic performances at The Guinness Storehouse St. Patricks Day Festival. Papa Rua will be performing each day from the 14th March – 18th March.