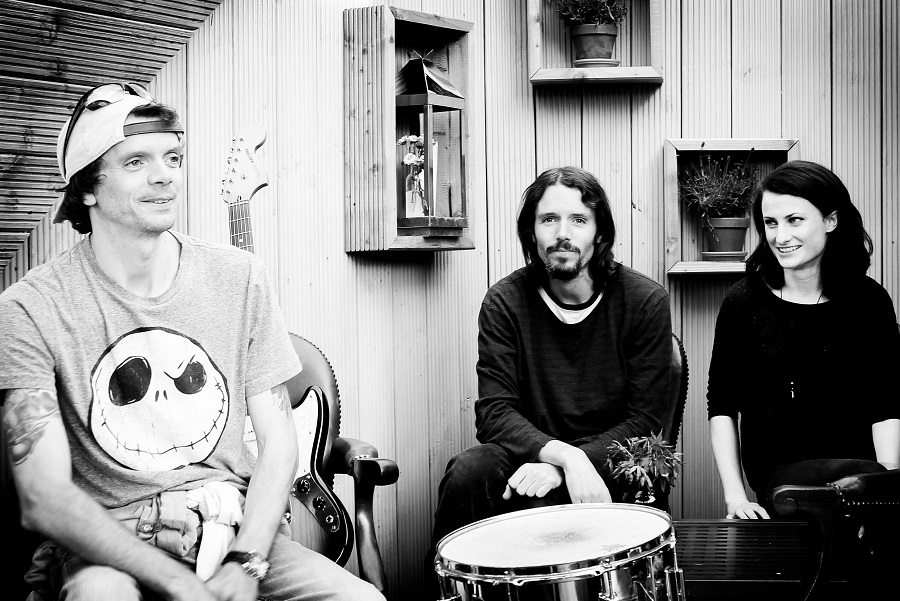 Irish Alternative Rock band Paradox return with a guitar heavy sound and plenty of sarcasm for their new single ‘Welcome To The Happy Place’. The single itself takes a sarcastic view on today’s buy happy 9 to 5 society. The idea of the single artwork was to mimic a fast food restaurant with a familiar yet unfamiliar clown who’s sales pitch is Happy. Recorded by Brian Casey at Wavefield Recording Studios, West Cork the single sees Paradox returning to a more old school heavier sound than the bands previous single ‘All Life Matters’ which was also recorded at Wavefield Recording Studios. Jota Gambuzino is behind the artwork of the new single.

Paradox were formed in 1997 Cork, Ireland by brothers Pete Mac and Mike Mac. The early Paradox sound was heavily influenced by the Grunge Era of the 90’s.

Paradox have released 4 studio albums to date. Their debut album ‘Circle of Growth’ was recorded in Los Angeles in 2000 and their latest album ‘Chapters’ released in 2015. Singer and songwriter Pete Mac also recorded and released a solo album in 2009 in Berlin, Germany.