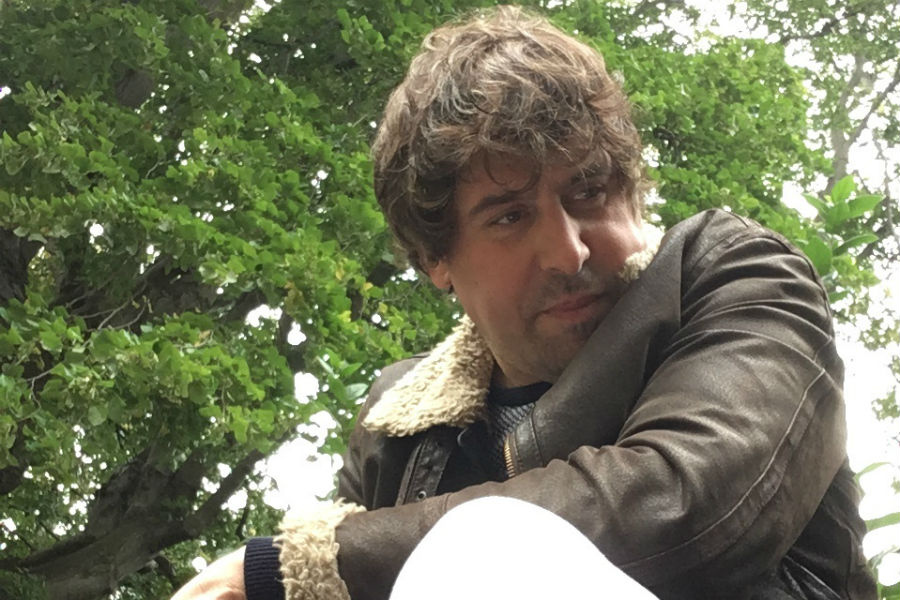 Following the success of his last 2 E.P:  ‘Rain Or Shine E.P’ last summer and ‘Balance’ E.P this autumn (which so far have generated close to 2 millions streams on Spotify and Apple Music), Nicolas Kluzek releases a new single: ‘Pariscentric’.

“Nicolas Kluzek currently lives in Dublin which he loves, but his heart still beats too for his birthplace Paris. The city of love is a constant influence on his music. This is also the case with his new single ‘Pariscentric’, where he has set the feeling of the French capital to music. With the beautiful and detailed sound, as well as a striking clarinet melody, the thoroughbred musician captures the vibe that can be felt all over the city.” J.S

‘Pariscentric’ by Nicolas Kluzek is available across all digital platforms now.