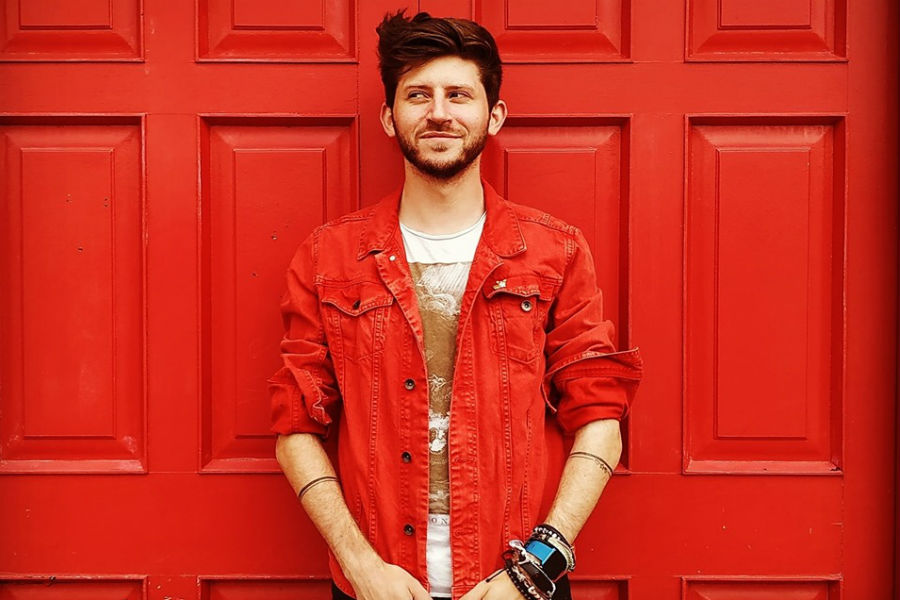 Launched to a sold out crowd at the Roisin Dubh in Galway, Partland is back with the new single, ‘Hope To Love Again’.

“Partland’s blend of energetic and intimate vocals makes for a heartfelt Summer pop song. It is time for Partland to take the next step and find the audience that his music deserves.” – Cian O’Connell, Connacht Tribune

“The new sound that can be heard on the new single is a return to form, an emotional gut punch that demands further listens.”- The Leitrim Observer

Partland has gigged in various countries, Canada, Germany, France, Scotland and England and all over Ireland, supporting Damien Dempsey, HamsandwicH, Picturehouse and Heathers.

His first album, ‘Sing Me To Shore’ was featured as Shannonside and Northern Sounds’s Charlie McGettigan’s ‘Album of the Month’.