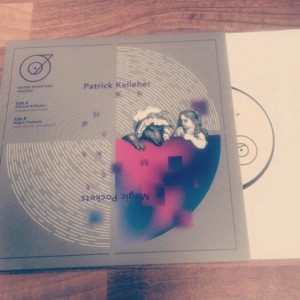 will see Patrick Kelleher and his Cold Dead Hands double-headline along with Magic Pockets at Whelans as part of the Seven Quarters club night.

Seven Quarters is different from any other club night happening in Ireland as they give ticket holders a different limited edition seven inch vinyl, featuring previously unreleased tracks, from the artists performing each club night. The seven inch vinyl will be given away for free to the first 150 people in the door as part of the club entry.

Seven Quarters is a new project by Barry Lennon (Richter Collective, Community of Independents and Hands Up Who Wants to Die) and looks to feature some of the most exciting acts in the Irish music scene. For this second night (the first night saw Katie Kim and Jennifer Evans performing) Barry Lennon hopes “each limited edition release the club does will help document and highlight the amazing inspiration musicians and sometimes unspoken talent we have in Ireland“.

Tickets to the event can be purchased here.