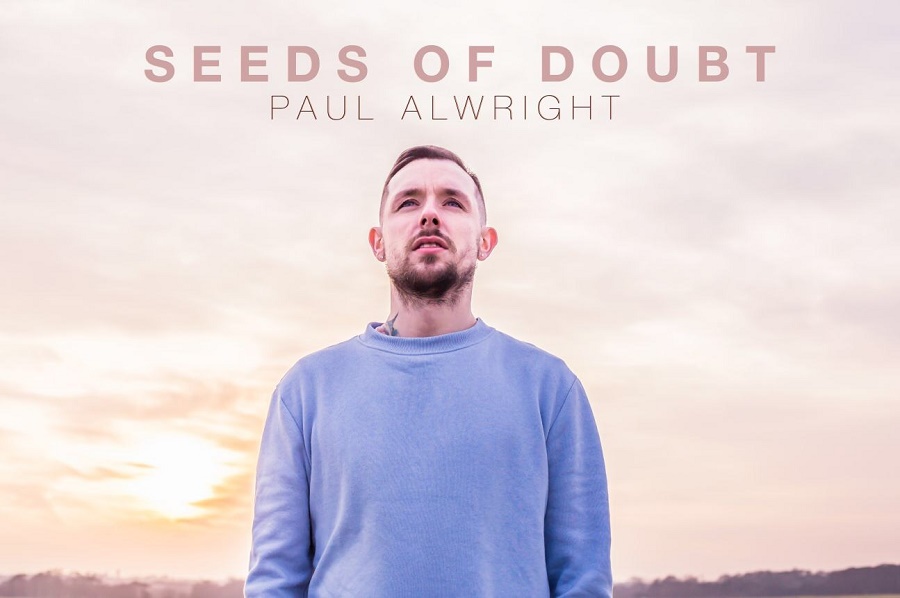 Dubliner Paul Alwright releases a new album ‘Hungry’ on 11th May, with the single ‘Seeds of Doubt’ out now.

Musician and actor Paul Alwright released three albums under the name Lethal Dialect. Recently he shed the moniker and is releasing his forthcoming album ‘Hungry’ in May under his own name, citing a change in artistic direction.

The album is produced by David Prendergast. Co-produced by Benjamin Garrett. Mixed & mastered by Aidan Cunningham at The Forbidden Zone studio.

The video is about the perennial fear we have of how we are observed and perceived in a world where we are constantly under some form of surveillance or scrutiny. Paul’s torturers represent his doubts, self esteem and consciousness. The final shot of the flaming chair are those doubts dispelled and set a blaze.

The video is directed by Luke Daly, produced by Bold Puppy.