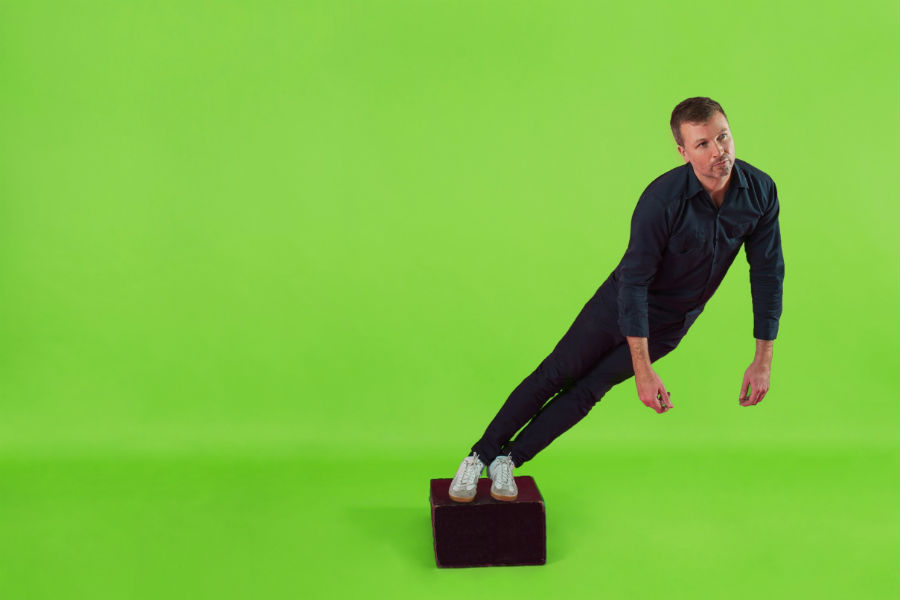 Produced by the Gloaming’s Thomas Bartlett, it was recorded between Dublin and New York as part of an ongoing collaboration.  In a grimly modern take on “the dog ate my homework”, Paul’s laptop was stolen in London recently and a lot of music was lost to the bad guys. He is now backing that sh*t up…

Paul says of the song –

“While it’s not an overtly political song, it was triggered by an early pearl of wisdom from Donald Trump’s White House adventure, in which he gushed that the West Wing had some “beautiful phones”.

Toward the end of last year Paul released ‘Moth To Your Flame’ and before that the Side 4 Collective released ‘The Flood’, a song penned by Paul. Also last year, he teamed up with Daithi on the atmospheric ‘Jesus, Take The Wheel’.  One of Ireland’s most respected songwriters, Paul has also released music under the Printer Clips handle as well as curating shows such as Starboard Home and the Imagining Ireland series at the NCH.