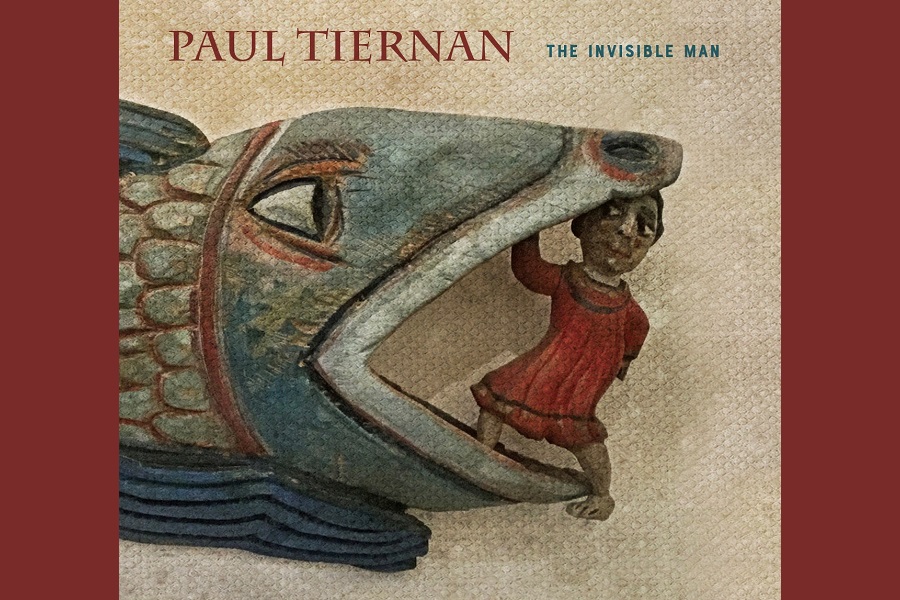 Paul Tiernan: the man who in 2008 had a song (‘How To Say Goodbye’) in Hollywood teen cult movie Nick and Norah’s Infinite Playlist, who once played with the legendary Donovan, who has 7 solo albums released, who has played his trusty mandola with Nick Harper, Boo Hewerdine, Robyn Hitchcock, Mark Geary, Maria Doyle Kennedy, Sinead Lohan, Katell Keineg and Glen Hansard to name but a few. He also sang and played the same trusty mandola on Morcheeba’s album ‘Blood Like lemonade’ (released June 2010). In 2011 ‘How To Say Goodbye’ was in the English, Australian and Mexican Top 30 iTunes singer-songwriter charts.

Before we forget, also a member of cult Irish band Interference who’s song of beauty and wonder ‘Gold’ featured in Oscar winning Irish film ‘Once’ and is now a huge Broadway hit.

‘The Invisible Man’ will be released in March 2019. The songs on it are dedicated to and inspired by all the invisible men, woman and children in the world.

Paul’s last CD ‘The Mystery Of Others’ was released in April 2015 and signaled a departure from his previous releases. CD Baby described it as a, “A sensual concoction of musical mysteries, god, blood, love and the pursuit of happiness.”

Musician.ie said, “Great voices singing great songs, the simplicity of this formula delivered so beautifully has resulted in Paul Tiernan creating an album that is truly a gift to anyone who buys it.”