Pauric O’Meara Releases ‘Is This Real?’ 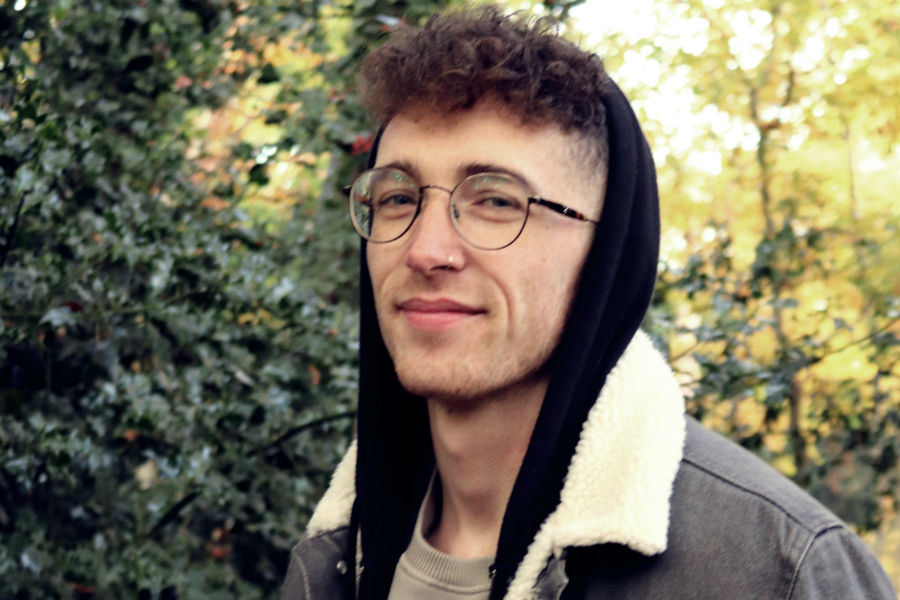 Pauric O’ Meara releases the first single ‘Is This Real?’ off his upcoming EP, ‘Looking Forward To Hindsight’, which will be released as three singles in the build-up to his headline show on April 24th in Whelan’s, Dublin, in association with MCD.

Pauric says. “‘Is This Real?’ highlights where my head was at while in a relationship that wasn’t exactly healthy. Constantly beating myself up over why it went this way and questioning myself to the point where my-self appreciation hit rock bottom. Being able to look back and remind myself of all the good time, and the role I played in those times, saved me and enabled me to move onto the next chapter of my life  I learned to live with what I had rather than focusing on what I didn’t have anymore. I started to focus on positives rather than negatives. This was the start of my relationship with hindsight.’’

The EP discusses how hindsight can be our best friend and our worst enemy, depending on the situation and what mindset you are in during or after the event has taken place.

Throughout this concept O’ Meara discusses his personal experiences with hindsight, and how he used it differently throughout different stages of his life to help him come to terms with events that were taking place or had already passed.

“We can reflect on a negative relationship while still in it, asking where the cracks that are starting to show came from and what we could have done differently to stop the relationship from falling apart.

The hardest part of ending a relationship is not realising it is falling apart, its taking the step to realise that we can’t save it and the longer it goes on, the harder it will be for everyone involved.

When the relationship finishes, we can often find ourselves in a state of despair and a skeleton of our former selves. With time, things get better, and the only person who can ensure this happens is yourself. If you are in a slump, it is vital to remind yourself of everything you have done right, rather than focusing on what has went wrong.

If you are going to look back, make sure that whatever you take from the past is only used to ensure a happier and brighter future.“

Pauric has been making his mark on the Irish music scene for quite a few years since moving to the big city of Dublin from his country farm home in Borrisokane, Co. Tipperary. This move came after finishing his college course to become a primary school teacher, which he has since left behind to focus on his music.

He releases this EP off the back of his successful single ‘Love Illusion’, headline shows in The Sound House and The Workman’s Club and his debut at Electric Picnic festival.