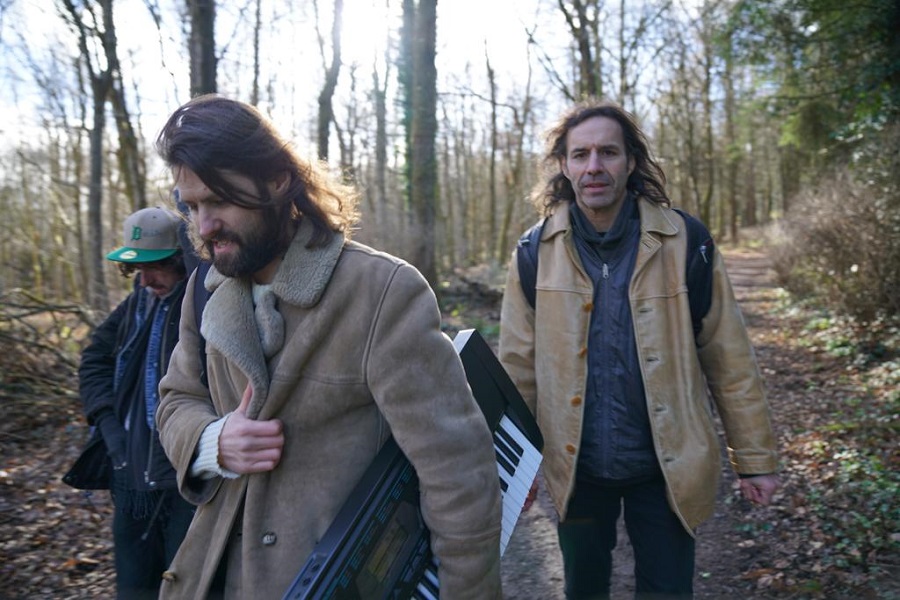 Pearse McGloughlin and Nocturnes return with new single ‘Betting Pool’, out April 19th via Bluestack Records. Taken from their forthcoming LP ‘The Rest’ (due September 20th, 2019)

‘Betting Pool’ is the second single from Pearse’s fifth album, ‘The Rest’, coming on the heels of Irish language single ‘Ag Ól Ag Ól ag an Garbhóg’ and will be launched at a special show at Dublin’s Workman’s Club on April 25th.

About the song, Pearse says: “I wrote ‘Betting Pool’ about being drawn to something that’s difficult to escape. So when the song starts you have a person who’s hungover and frazzled and who wants to turn their life around. They’ve been waiting on a gamble that’s never paid off. [Maybe it never will]. It’s about how a fantasy can be both exhilarating and destructive.”

Bringing to mind groups like The Cure and The War on Drugs, the recording features Enda Roche (drums), Billy Donohue (keys) and Pearse McGloughlin on vocals and guitar.

The breadth of Pearse’s interests and inspirations for ‘The Rest’ will play out across the forthcoming album, touching on societal concerns, the Atlantic North West, universal and personal experiences living, working and dreaming in Ireland.

Betting Pool is out April 19th.