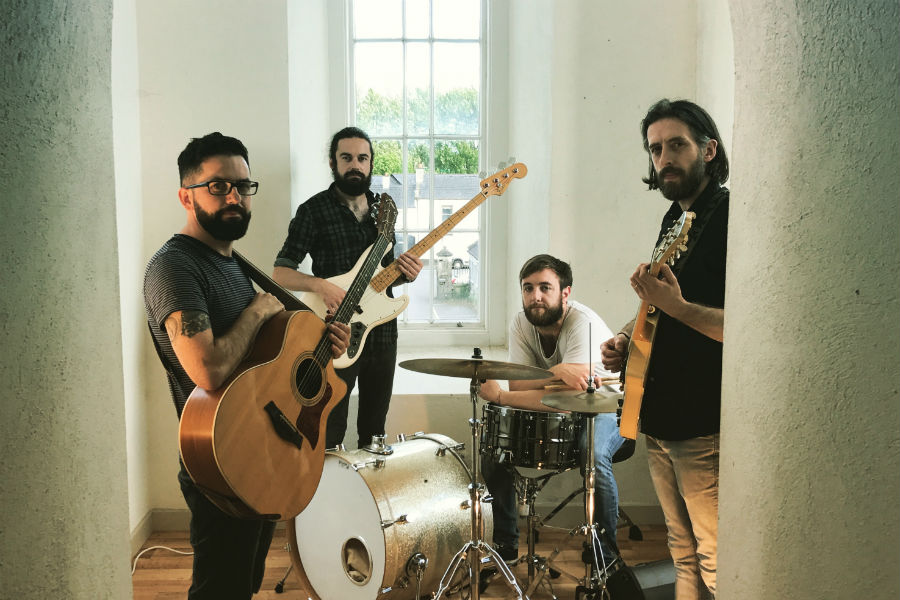 The indie folk rock singer has recently set up a string of festival dates including ‘Bare’ , ‘Riverfest’ , ‘ Bloom’ ‘The Acoustic Yard’ and ‘The Secret Village’ to name a few. To coincide with this he has recently announced a Dublin date for The East Side Tavern on June 28th to play his first headline show in the capital in 2018.

After releasing his debut EP ‘And So I Arrived At The Start’ late last year he has also recently released plans of his debut album coming early 2019. Recently featuring as a finalist in two separate international song writing competitions in both the UK and US respectively.

For more info check out www.pecomusic.com and tickets can be bought from www.ticketstop.ie at €6 + booking fee