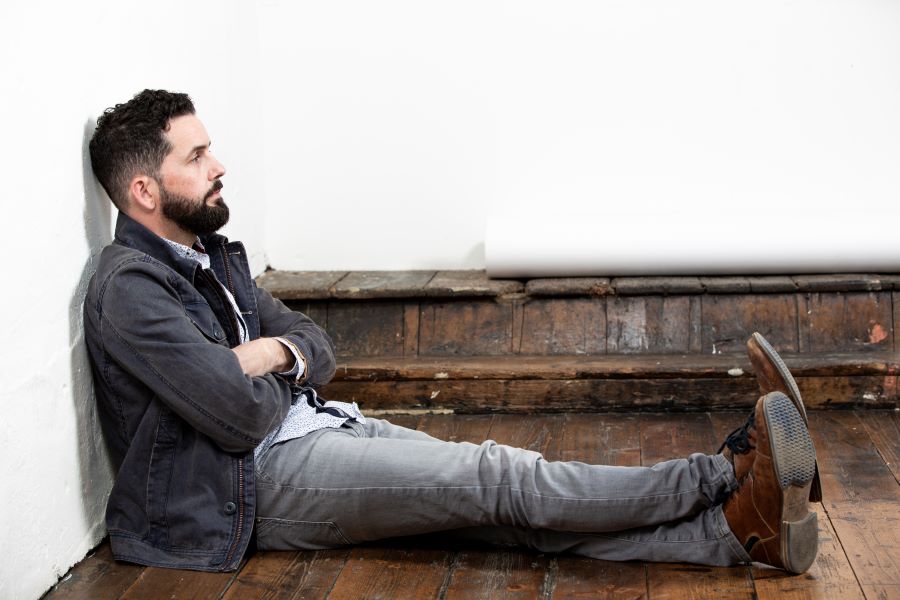 ‘Some Folk’, released 20th March, is the new single from Indie-Folk artist, Peco. It’s a charming and unassuming little earworm of a song. If you’re looking for a glimpse of sunshine amidst the never ending rain of the last month, then look no further!

Complete with hand claps, Beach Boy-esque falsettos and a bass line that you’ll be humming long after listening, it’s easy to see why ‘Some Folk’ has proved such a live favourite for Peco. The lyrics, as usual with Peco, delve a little bit deeper and are concerned with the modern tendency to focus on the self and look inward rather than outward to the community around us. ‘Some Folk’ is Indie-Folk-Pop with something to say.