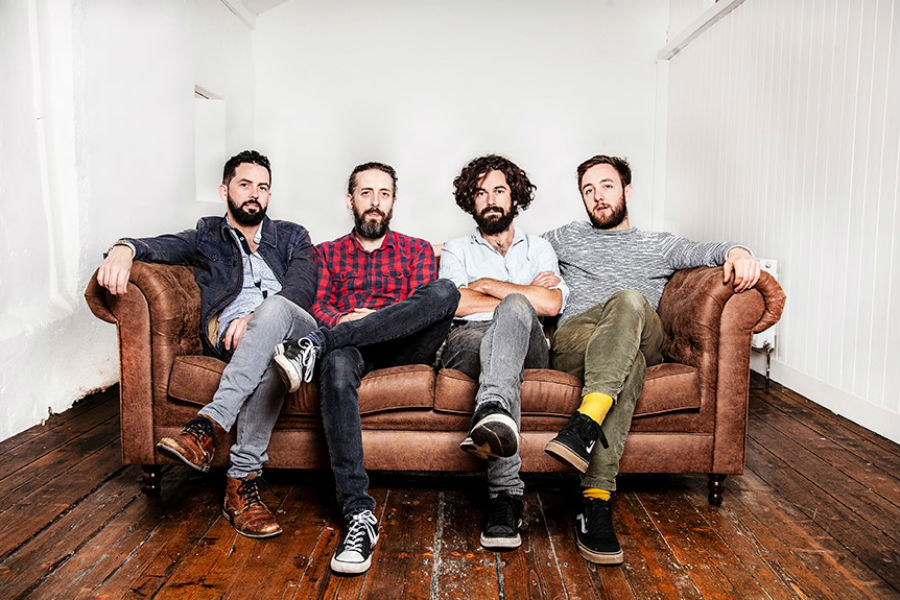 The latest single from Peco, ‘Harpoon’, is full of swagger and attitude and has a definite summer vibe to it. It combines a funk rhythm section with sharp Clash like guitar stabs and soulful rock melody that will move right into your ear and refuse to leave. Underneath the summer vibes however the subject matter is dark and gritty. The narrator is suffering the consequences of too many years of lost weekends and finds himself at a turning point.

This is the third single to be lifted from Peco’s debut album ‘The Middle Ages’ which was released in February. To date the first two singles ‘Monster’ and ‘Let The Credits Roll’ have received the following accolades along with airplay from almost all regional stations to date.

Peco has confirmed an acoustic show for Aug 23rd in Luna Lounge – London with more UK dates to follow along with an acoustic tour this coming winter of Ireland.