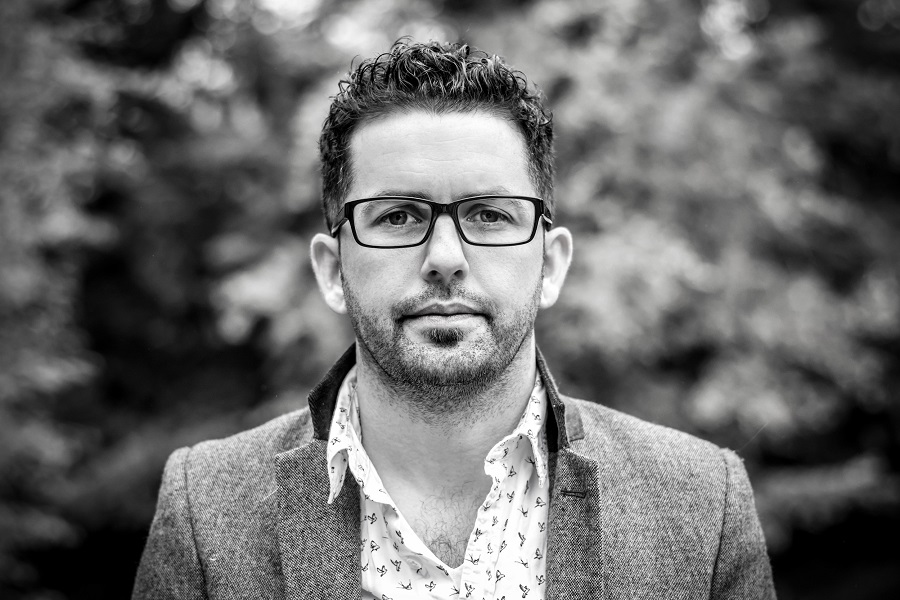 Indie Folk musician Peco was better known as the former frontman of ‘Valentine Black’ who achieved a number of international successes by representing Ireland at Indie Week Canada and also having a song feature on US television series ‘Road Trip Nation’. Upon various other commitments and engagements by the band ‘Peco’ put a solo project he’d been keeping on the back burner to fruition and signed a management deal with ‘Live Loud Music’.

Since moving over to the label he has released one track ‘Safe Haven’ and toured both Ireland and the UK including playing the prestigious Edinburgh Folk Club. This year has also seen him reach the American Acoustic songwriting competition as a finalist with his track ‘Safe Haven’.

His newest track ‘Self Help – A Beginners Guide’ has already been described as ‘Talking Heads’ meets ‘Bob Dylan’ and has a more unique appealing style that stands out from current listenings. Peco has a way with lyrics that boarder musical poetry. This track has seen him go back to the studio with the full band this time, and is the first track to be released from his forthcoming EP ‘And So I Arrived At The Start’.

Recently he has opened for bands like ‘The Hothouse Flowers’, ‘Bunoscionn’ and ‘Roisin O’.

Folk Music covers a broad spectrum and even within Peco’s catalogue, he ranges from ballads, rock, pop and acoustic based songs. The first headline show in Dublin this year is coming on June 29th in Bello Bar Dublin.

He will be supported on the night by Indie Rocker label mates ‘The New Social’ and long time friend ‘Daniel Shiel’.

For more info check out Peco on the below links.