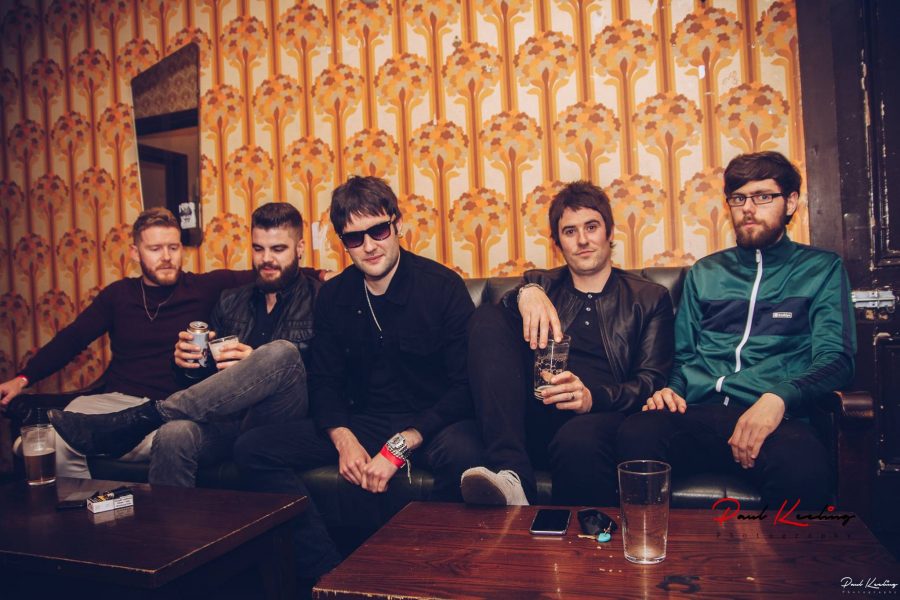 Penrose are a 5 piece band put together by Darragh Mc Grane and can now be described as a solid Indie Pop band with catchy uplifting indie songs and anthems that have “attitude” and stick in your head. Mixing the pop sensibilities & harmonies of The Beatles / ELO, the snarling vocals of Richard Ashcroft (The Verve) and the rhythmic acoustic guitars of Oasis, Penrose are a truly powerful force…live and on record. The band mixes their 60’s and 90’s influences bringing them together and putting a modern feel and attitude to the music they create.

The band successfully grown their following by charting their first their debut EP “Live for the Dream” at NO.3 in the Irish charts to a sell-out house of fans & media at The Grand Social. The band then released there critically acclaimed single ‘Melody’ which charted at No. 10 in the Irish charts and was picked up by all Irish national radio stations such as Today FM, FM104 and RTE, with a TV appearance on RTE’s TwoTube.

Having released 3 more singles ‘Sign On’, ‘Harmony’ and ‘Let’s Go Out’ with a string of summer dates and sell out shows in the UK and Ireland Penrose were invited back to the UK by Alan Mc Gee (Creation Records) to play gigs as part of the Musicians Against Homelessness campaign taking place across the UK. They were then asked to support one of their main influences and heroes Aslan as part of the Made in Dublin Revisited gigs that took place in Vicar Street last December and have been invited back to support them again this year. With festivals such as Sea Sessions, Indiependence and Electric Picnic all having the band on their bills this year they are releasing their lead single ‘Better Man’ from their debut album ‘Still Climbing’ which will be released early spring 2018.