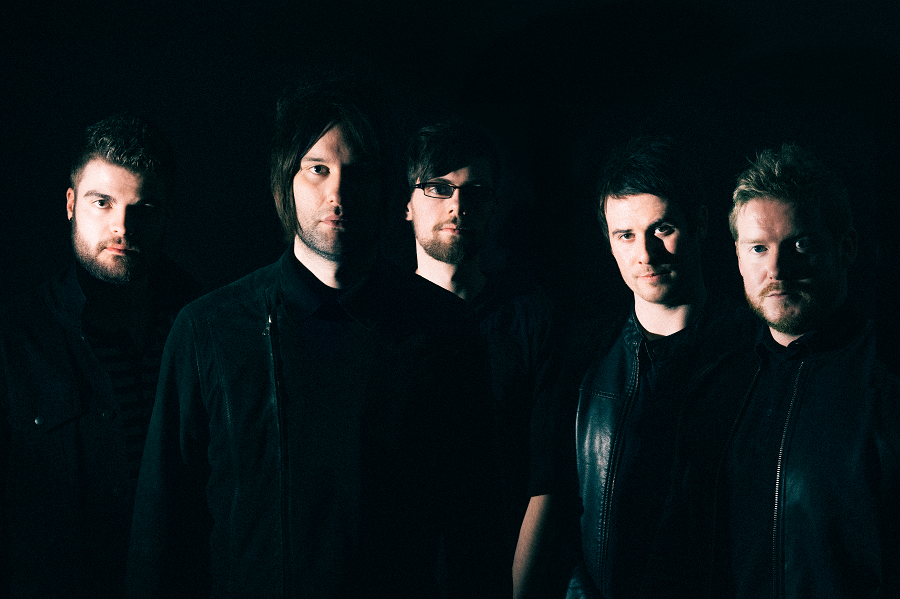 Irish Indie-Pop five piece Penrose, with front man Darragh McGrane at the helm, have just releases the video for their latest single “Let’s Go Out”.

Described as ‘a solid Indie Pop band with catchy uplifting indie songs and anthems that have “attitude” and stick in your head’, their new single doesn’t fall off the mark. Mixing the ease & harmonies of The Beatles / ELO, the snarling vocals of Richard Ashcroft and the rhythmic acoustic guitars of great Brit Pop, Penrose are a truly powerful force…live and on record.

The band successfully unveiled their debut EP “Live for the Dream” which charted at NO.3 in the Irish charts to a sell out house of fans & media. Followed up by a critically acclaimed single ‘MELODY’ which charted at No. 10 in the Irish charts and was picked up by all Irish national radio stations such as Today FM, FM104 and RTE, with TV appearances to on RTE’s TwoTube, the band then followed this up with yet another sell out show to their home fans in Dublin’s Academy 2 venue. Penrose were invited to the UK by one of the industries most illuminated music managers Alan McGee – to play gigs as part of the ‘Musicians against Homelessness campaign’. The band supported one of their main influences Aslan, as part of the ‘Made in Dublin’ Revisited gigs in Vicar Street last December. With a brand new single on the horizon and s string of Summer Festival dates, it looks to be an exciting time for the band.