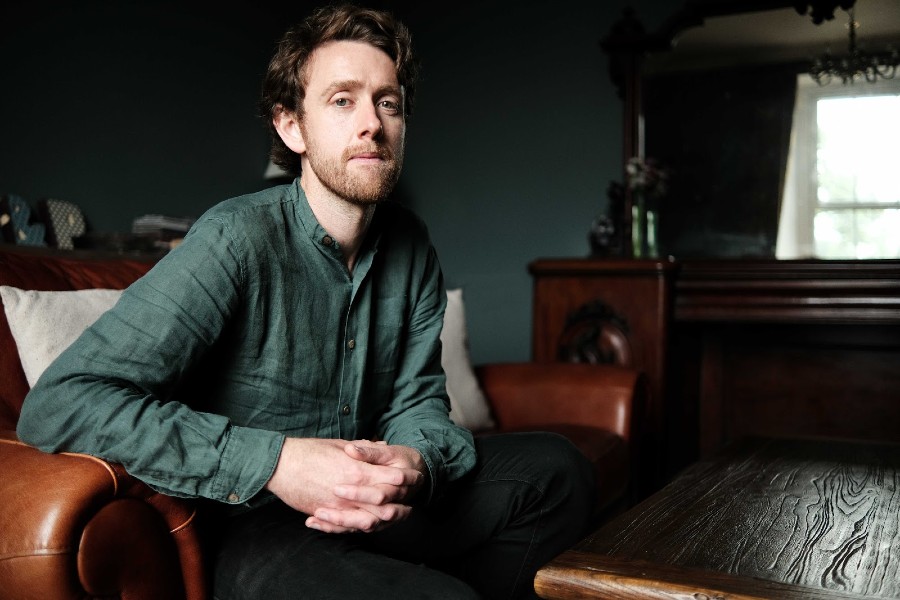 Peter Doran has released details of his first single in six years, ‘Nothing New Under The Sun’ is due out Friday, 12th February. It is taken from ‘Voices’ his upcoming album, due for release this year. Supported by the Department of Tourism, Culture, Arts, Gaeltacht, Sports and Media.

Speaking about the release Peter Doran explains: “This is a song about those moments when you feel burned-out, uninspired, lacking in faith and vision. When you’ve given the best of yourself to a pursuit and fallen short when you speak without conviction and find yourself sleepwalking through your days.

It’s about that feeling and figuring out a way to shake yourself free of it, to feel vital once more. ‘Give me one time, something tribal, something bloody for my survival’. The final verse offers hope of reinvention and the belief that there is something yet to become.”

‘Every Little Thing’ from his 2012 album ‘Overhead The Stars’ has been played over 1,300,000 times on Spotify and is the theme tune for the American podcast series “The Minimalists”.