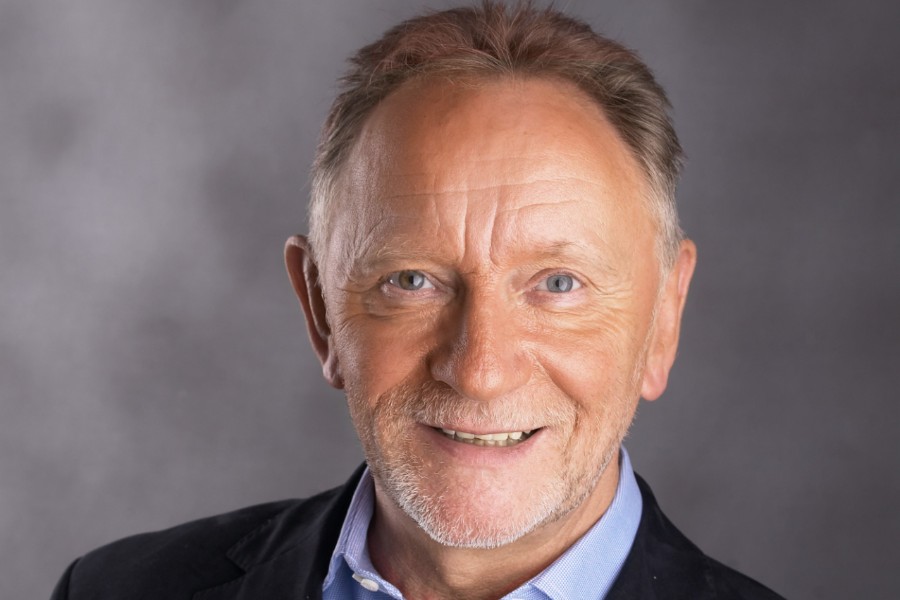 The legend that is Phil Coulter will be live streaming a new show called ‘Up Close and Personal with Phil Coulter’, featuring special guests George Hutton and Geraldine Branagan. This concert is going to be really special, one for the history books.

From winning the Eurovision Song Contest with ‘Puppet On a String’ through scores of pop hits with the likes of The Bay City Rollers to big ballads like Elvis Presley’s ‘My Boy’, to the Rugby anthem ‘Ireland’s Call’, Phil Coulter’s songs have consistently hit the mark.  Few songwriters can claim to have had songs covered by artistes ranging from The Dubliners to James Last, from Waylon Jennings to James Galway!

It’s now over thirty years since the distinctive sound of ‘Tranquility’, featuring Phil’s piano and orchestra, first seduced the whole of Ireland with its easy melodic charm, before going on to make believers around the world. With record sales now counted in millions, as well as a GRAMMY nomination, several appearances in the White House and sold out international tours, it’s been quite a ride.

Up in that Pantheon inhabited by the biggest selling recording artistes of all time in Ireland, rubbing shoulders with Bono and the Boys, you might be surprised to bump into Phil Coulter. You shouldn’t be!

Phil Coulter is without doubt one of the enduring talents in the music business, having enjoyed success and notched up hits in the 60’s, 70’s 80’s and 90’s with a tally of 23 platinum, 39 gold and 52 silver discs.  Phil Coulter has contributed at least four titles to the list of Great Irish Songs – the anthems ‘The Town I Loved So Well’, ‘Ireland’s Call’ and the haunting ‘Scorn Not His Simplicity’ and ‘Steal Away’.   He was very honoured to receive the Legend of Derry award in June of this year as part of Foyle Legends of Derry.

He has achieved world-wide recognition as a hit songwriter, notching up chart entries with a diverse list of acts from Elvis Presley to Waylon Jennings, from Bobby Vinton to The Bay City Rollers. His production credits include Van Morrison, Sinead O’Connor, Elvis Costello and Richard Harris while in Ireland his successes have ranged from the Dubliners to Planxty, from Paddy Reilly to the Furey Brothers.

Over the years Phil Coulter has won countless awards including:

He has performed with everyone from James Galway and the London Symphony Orchestra to Nanci Griffith and The Blue Moon Orchestra, not to mention Henry Mancini, Elmer Bernstein and Quincy Jones!

He has brought all of that musical experience and his boundless enthusiasm to help create another phenomenon, Celtic Thunder. His well honed craft as a songwriter, coupled with his command of orchestral textures and an unerring ear for a great song, combine to make this show a treat for the ears. His musical edge, his versatility and his commercial nose have combined to produce a track record that is as impressive in its range as in its longevity.  One of his earliest songwriting successes ‘Congratulations’ has become one of the most performed songs in the world in the last thirty years.

As a producer Phil has worked with some of the real legends in the business.  He is a long time collaborator with Van Morrison and on the album ‘No Prima Donna’ worked with the likes of Elvis Costello, Lisa Stansfield and Marianne Faithfull.  His work on Sinead O’ Connor’s ‘Universal Mother’ won him a nomination as Producer of the Year.

His recent work in the field of instrumental and classical crossover has brought him a legion of new fans and sustained critical acclaim. Two collaborations with James Galway, ‘Legends’ and ‘Winter Crossing’ spent more than a year in the Billboard New Age chart and led to sell out concert tours in the United States and performances at the White House and the Nobel Peace Awards.

His album ‘Highland Cathedral’ was nominated in 2001 for a GRAMMY as Best New Age Album, and in February of 2002, to mark his 60th birthday, he was honoured with a 90 minute B.B.C. Television Special which aired on P.B.S in the USA later that year.  Amongst those paying tribute on the night were former President Bill Clinton.