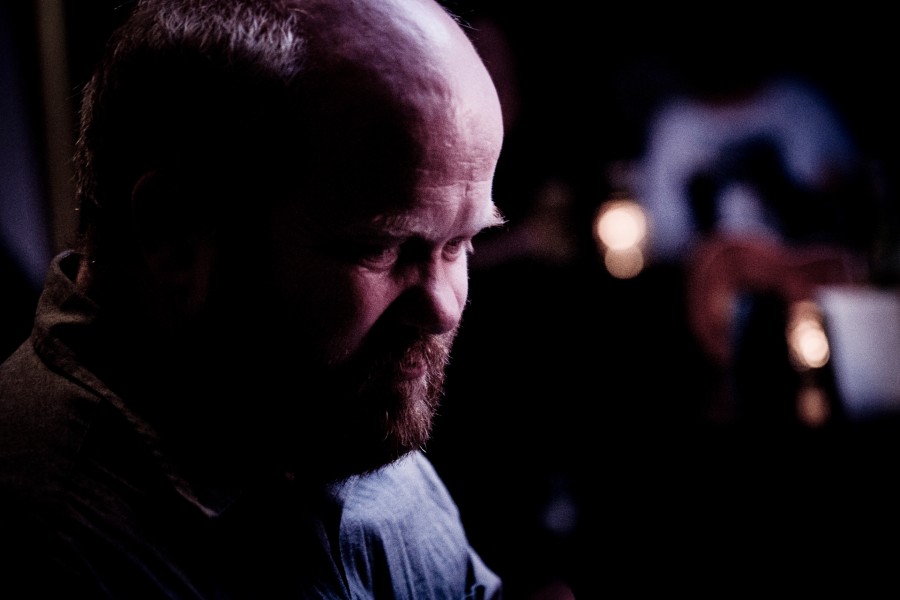 Dublin musician Josh Johnston has always lived a rich and varied musical life. He has directed, accompanied and sung in choirs, performed improvised scores for silent movies, and occasionally plays in other peoples’ bands too. He has also found time to work on his own music over the years. The last addition to his large catalogue was the 2019 EP ‘Moon Landing’. His albums alternate between collections of songs, mainly recorded in an ensemble setting, collaborations with friends, and piano solo discs.

‘Where We’re Standing Now’, Johnston’s 5th solo album, is made up of 4 piano solo improvisations recorded between 2013 and 2019. Stylistically, it straddles thin lines between jazz, folk and classical music, employing drama and emotion as well as meditation and peace. It will be released on September 4th 2020.

All tracks were mixed by Anthony Gibney, and then mastered by Simon Francis.

The cover design was created by Rob Molumby from a photographic composition by Marco Francescangeli and Josh Johnston.

Of the album, Johnston says, “While not at all what I had been planning to do in 2020 – an album of songs was in the works which will see the light of day in 2021 – I had also been looking for the right time to release these recordings. Sometimes you have to stop planning and let life do its thing. I’m delighted with the opportunity and look forward to hearing what people think.”