Picture This To Play Belsonic 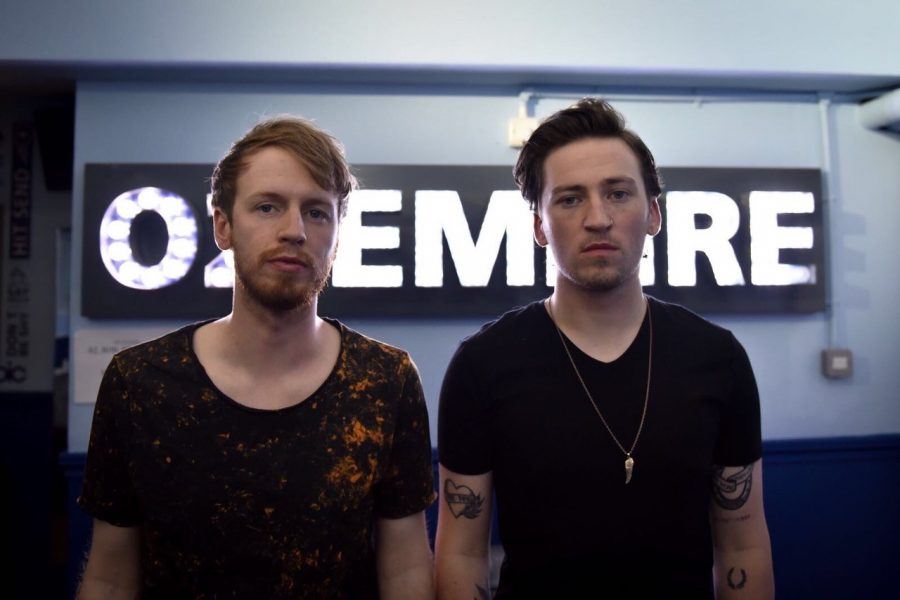 Following a SOLD OUT SSE Arena, Belfast show in October 2017, Belsonic in association with Magners are proud to announce the largest ever Belfast concert for Irish pop rock duo Picture This at Belsonic 2018. The bands first release “Take My Hand” went viral, generating 2 million-plus Spotify streams and over 1.9 million YouTube views since its release. As the group’s independent self-titled 2016 Picture This EP enchanted audiences, they impressively sold out two dates at 3Arena Dublin and one night at the SSE Arena, Belfast.

Picture This have had a phenomenal rise over the past few years with the release of their self-titled album storming into the charts at #1, the highest charting entry for a debut artist in 2016. Already certified platinum, the album has dominated the Top Five album charts since its release. The band have just come off the back of a sold-out UK and Ireland tour – playing music, breaking tunes and celebrating life. 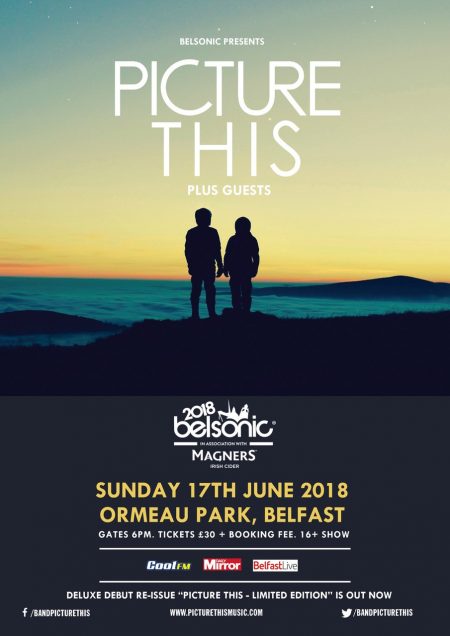