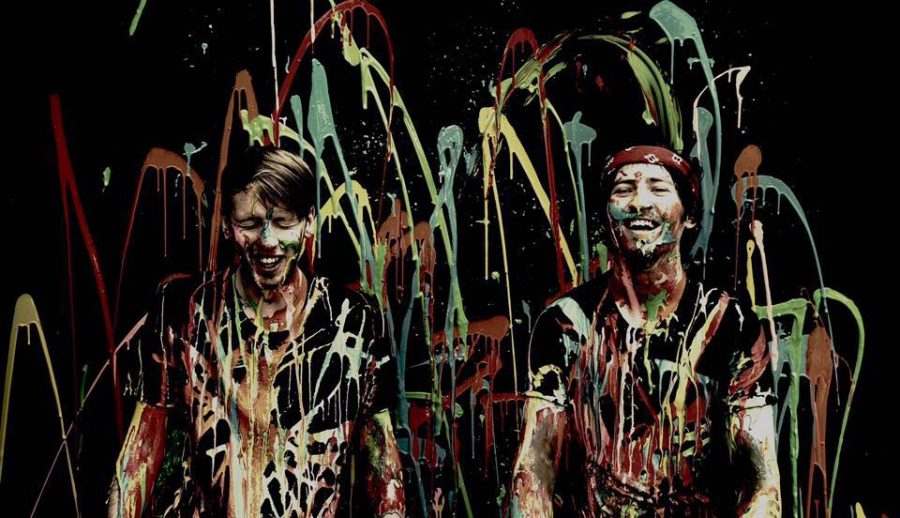 THIS Friday sees the release of Picture This self-titled EP. The EP will feature well known hits, ‘You and I’, ‘Take My Hand’, the forthcoming smash ‘Let’s Be Young’ and two brand new tracks ‘For You’, and ‘I Don’t Know Why’. In addition to celebrating the release of their first EP – the band will also be lamenting in the fact they have sold out their first Nationwide Tour of Ireland. That’s a staggering 10,000 tickets across the country gone.

Hailing from Athy, Co. Kildare, Jimmy Rainsford (22) and Ryan Hennessy (21) joined forces at the end of October 2015. Upon hearing Ryan’s unique voice after spotting him performing in local pubs and venues, Jimmy invited Ryan to join him in his studio to record some tracks. After quickly hitting it off the duo decided to make the partnership more permanent and Picture This was born.

Lead single from the EP ‘Let’s Be Young’ was released on Facebook less than a month ago and already has over 150,000 views and a Top 40 airplay position. Their Traffic Jam videos have become a viral sensation and have seen the likes of Gavin James, The Script’s Glen Power, The Coronas, Ryan Sheridan, Hometown and Aslan’s Christy Dignam all take part with requests from many more artists to join in.

In March of this year, Picture This were honored when their single “You and I” was chosen by the Irish Film Board as the music for their new advertisement campaign, running in cinemas and used in the board’s presentation at both the Oscars and The Sundance Film Festival.

Picture This EP out THIS Friday August 12th