Picture This to Launch Album From The Empire State Building 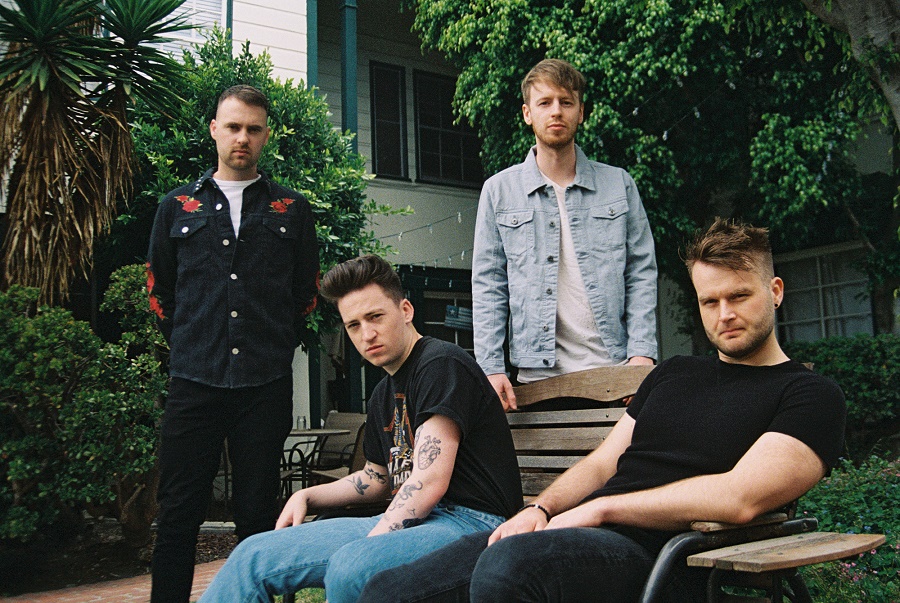 Picture This have today announced details of their exclusive performance for their new album ‘MDRN LV’. As revealed on The Eoghan McDermott Show on RTÉ 2fm, the acoustic performance from the band will take place at the iconic Empire State Building in New York City on February 13th, 2019. The entire live show and interviews will air on Valentine’s Day, February 14, 2019, ahead of their sophomore album release on the 15th.

‘MDRN LV’, the new album, is set to be released on February 15th, 2019. Produced by Jayson Dezuzio [Imagine Dragons, X Ambassadors], the record represents a creative high watermark for the quartet as they expand their signature style and venture into uncharted sonic territory. The new album includes the current single ‘One Drink’ plus two previously released instant-grat tracks ‘Everything Or Nothing’ and ‘If You Wanna Be Loved’. It’s available now to pre-order on iTunes.

Nearly three years since their formation, they’ve impressively sold over 300K tickets, concluding 2018 with the announcement of a five-night residency in Dublin’s 3Arena for this March. All five nights have subsequently sold out.