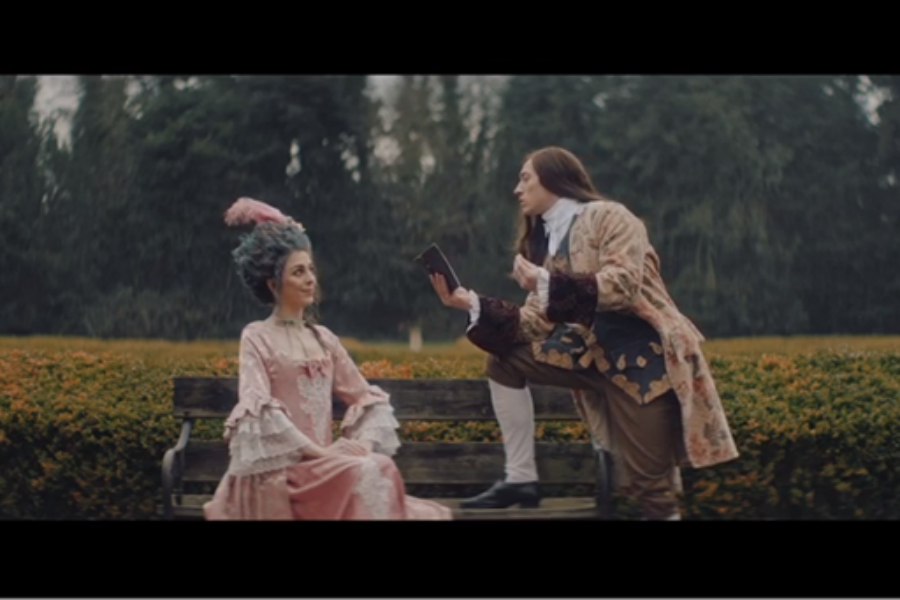 ‘Modern Love’ is the follow up single to international hit ‘One Drink’, which last Thursday was awarded the Irish Song of the Year at the RTÉ Choice Music Prize.

Earlier this week, the band were also crowned Best Group, Track of the Year and Best Live Act in the HotPress Reader’s Poll for 2018.

The biggest act in Ireland and the nation’s hottest musical export in decades, Picture This arrived as a phenomenon with their self-titled 2017 full-length debut, ‘Picture This’. Certified triple-platinum in Ireland, it held the #1 spot in the Irish Album Chart for four weeks, while topping the Streaming Chart for seven weeks. Moreover, it remained in the Top 5 for 38 consecutive weeks. The follow up ‘MDRN LV’, released last month, entered the Irish Albums Chart at #1 and was certified Platinum after one week.

The band have just embarked on their MDRN LV European tour which includes shows in London, Manchester, Paris, Berlin, Milan, Amsterdam and Stockholm. It also includes a sold out five-night residency in Dublin’s biggest indoor arena, 3Arena, later this month.