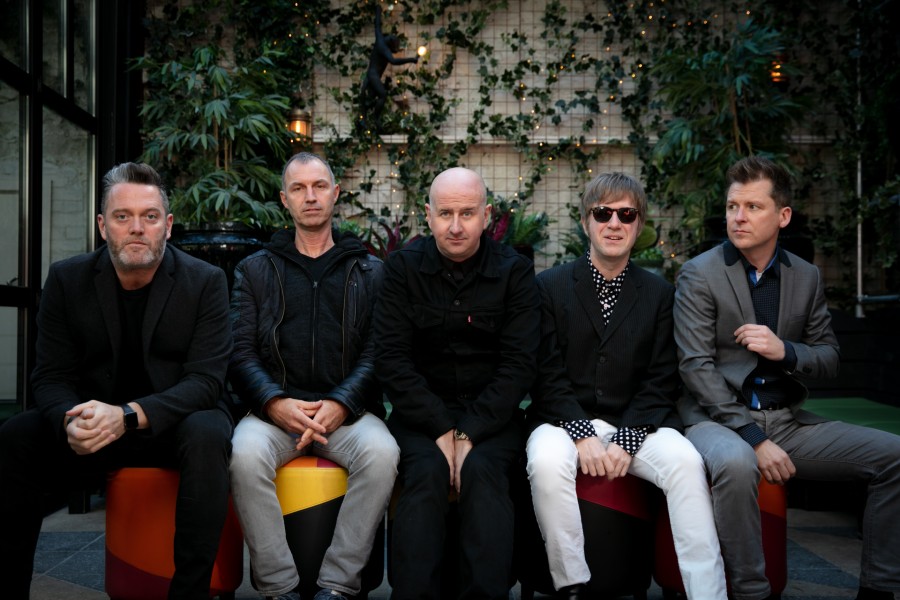 PictureHouse have have today released ‘1999 – Live in Dublin’.

Recorded in Dublin, in October 1999, ‘1999 – Live in Dublin’ features PictureHouse at their finest. This acoustic string-laden early version of ‘She’ was performed 3 years before it was eventually released on ‘Madness Sadness Gladness’ in 2002.

On the crest of a huge wave, the previous 12 months had seen PictureHouse thrust onto the national and international stage. ‘Sunburst’ had been one of the most played songs on Irish radio for 15 months, ‘Karmarama’, the top ten album, had been out a year and spawned a string of radio and chart hits. This had most definitely been their year.

Three national headline tours wedged between arena and stadium support tours with the likes of The Corrs and Meatloaf alongside an endless array of festivals meant they had played to a million people in 12 short months. 150+ shows, millions of miles, 5 band members, 3 crew and a van called Flash.