‘PLAYLOUD’ The Latest Single from Moncrieff Out Now 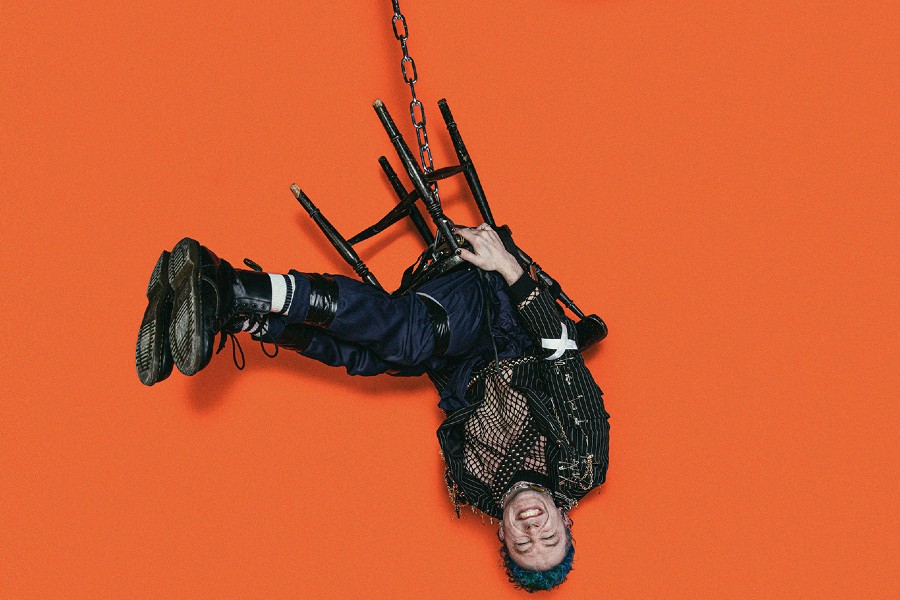 His debut body of work ‘The Early Hurts’ EP featured lead track ‘Like I Do’, this debut radio single (released in Sept 2019) received extensive airplay across national radio racking up nearly 12 million audience impressions and 5 million streams. The success of the single and EP led to Moncrieff selling out his first headline show in Dublin in less than 3 hours. Moncrieff’s growing reputation also landed support slots touring with headline Irish acts Picture This and Walking on Cars.

Having spent most of early 2020 in the solitude of his friend and co-producer Toby Scott’s home studio in Brighton, what has resulted is a collection of songs free and unconfined by genre that capture the zeitgeist of an ever changing musical and cultural landscape. With the current state of world affairs in turmoil, this new chapter sees Moncrieff explore his role and place as a young person transitioning into adulthood in a world that seems to be getting crazier by the day, the first chapter in this new story is ‘PLAYLOUD’.

Speaking about the song, Moncrieff says: “‘PLAYLOUD’ was written as a reaction to a world that seems to be getting more messed up each day.  It was written as a call to arms to young people and any one who feels frustrated and alienated by the world they live in. A world where greed, consumption and the desire to make money trumps over all.  With Global leaders not doing enough to tackle (and some outright denying) the threats of climate change, and the growing gap between the rich and the poor. Since it was written in January we’ve seen how the world’s two biggest leaders fumble through a world pandemic, with countless thousands of lives needlessly lost as well as the continued systemic racism and police brutality inflicted upon the black community in the states and the UK.”

“‘PLAYLOUD’ stands as an act of defiance and social disobedience by the youth to not allow the failings of those in power to stand in the way of their pursuit of happiness and self expression. Life is too short to waste time being concerned with other people’s opinions, and the youth want to be free to determine their own destiny as individuals. To live life to the fullest as the truest and most unapologetic version of yourself you can be no matter if the world feels like it could end tomorrow.” says Moncrieff.

‘PLAYLOUD’, the brand new single from Moncrieff will be released across all streaming platforms on the 24 July 2020.