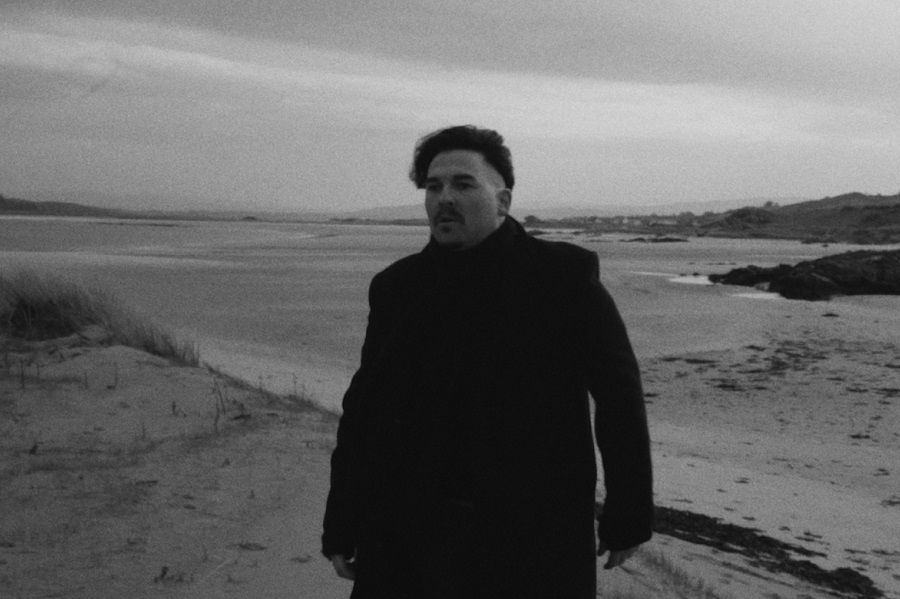 Donegal band The Plea release their new single ‘Wild One’ on Friday 28th July. ‘Wild One’ is the first single to be taken from their upcoming album Propanoia which will be released in the autumn.

‘Wild One’ is a melancholy acoustic ballad that explores the thoughts and memories that haunt a tortured soul. It was written by the band during a late night acoustic session in Donegal and they decided to record it on the spot. The rawness of the track inspired the band to write more songs for the album in the same vein; stripped back and simplified.
The video for ‘Wild One’ was directed by Michael McLaughlin of Disappear Here Media and shot in the band’s hometown, Ballyliffin in Co. Donegal, a part of the world that is renowned for its breathtaking scenery. Pollan Beach in Ballyliffin and Lagahurry Beach on the Isle of Doagh served as the locations, and lead singer Denny Doherty features, intercut with shots of windswept waves, salt spray and sandy dunes.

The Plea have already had much success with 2012’s release The Dreamer’s Stadium, which saw them receive TV and radio airplay from the likes of Graham Norton and Bob Harris, and plaudits from BBC and Q Magazine. ‘Wild One’ is sure to be another radio hit for the band. The Plea will be announcing European tour dates and a release date for Propanoia in the coming weeks.