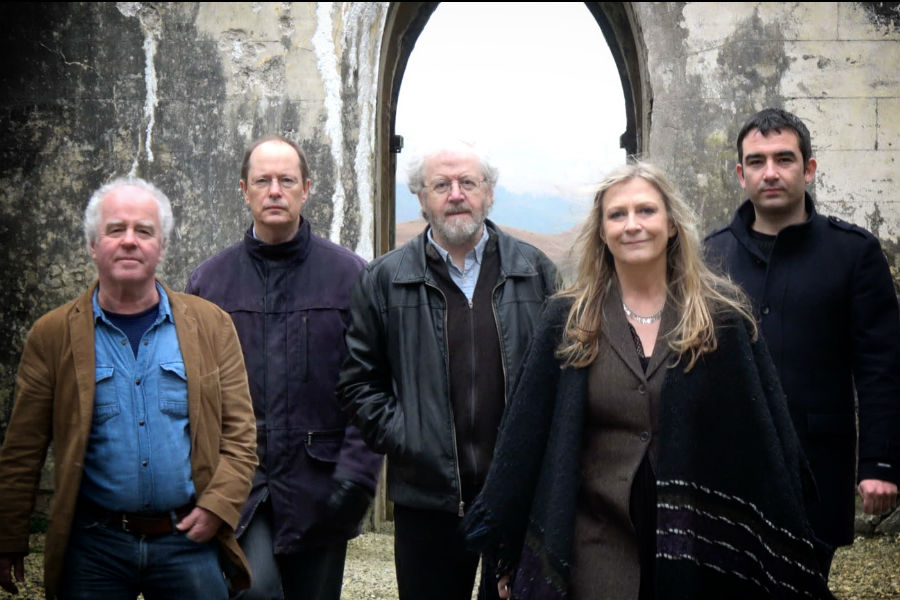 Traditional Irish band Altan will perform at the Áras an Uachtaráin Garden Party hosted the the President and Sabina Higgins Monday 25th of June,  where President Higgins will acknowledge Altan for the contribution they have made to Irish Music and Culture over the last 30 years.

Altan are very delighted to be invited to perform at the Áras. The band were honoured with a Civic Reception by Donegal County Council last month, to celebrate the bands 30 year Anniversary.  In 2017 Mairead Ni Mhaonaigh one of the founding members of Altan was awarded ‘Traditional Musician of the Year’ at the Gradam Ceoil Music Awards.

Altan have been long established as the best and foremost traditional Irish band to come out of Ireland. This was recognized on November 7, 2006, when the Irish Government through An Post (The Irish Postal Body), honored Altan by issuing a postal stamp featuring the band. This award showed Altan’s immense impact on recent Irish culture at home and abroad and the growing popularity of Irish traditional music generally.

With their exquisitely produced award-winning recordings, their ground breaking ‘Island Angel’ recording going to no.2 in the Billboard World Music Charts in 1993, ranging dynamically from the most sensitive and touching ancient ballads all the way to the energetic foot-tapping reels and jigs, and their heart-warming engaging live performances, Altan have moved audiences from Donegal all the way to Tokyo, to Sydney, Seattle and beyond.