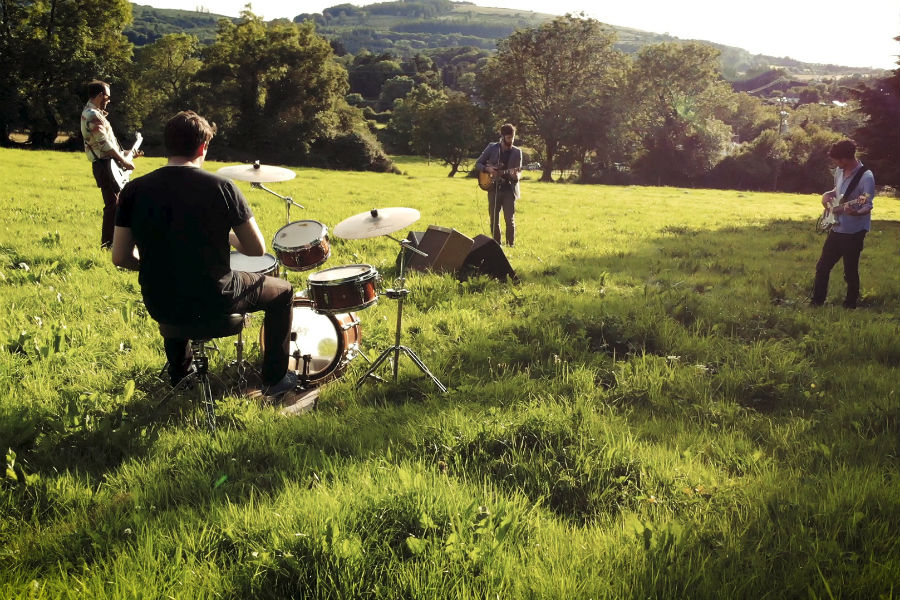 The Legendary Prester John is back. As of January 20th 2020, Prester John have released the second track from the upcoming album ‘We Found Prester John’. The song is entitled ‘Meatbelt’.

Following on from the album’s first single ‘Abelard & Heloise’ which dealt with the tragic 12th century love affair between Peter Abelard and Heloise d’Argenteuil, ‘Meatbelt’ is a song about painful and abrupt endings and the outpouring of mixed emotions they can elicit. ‘Meatbelt’ draws from the likes of Man Man, Pink Floyd and Captain Beefheart resulting in a sound that is difficult to pigeonhole.

The album has been six years in the making. Beginning as a full band rock album, ending as an orchestrated strings piece, Prester John hopes to have created music that links genres rather than comfortably fitting into them.