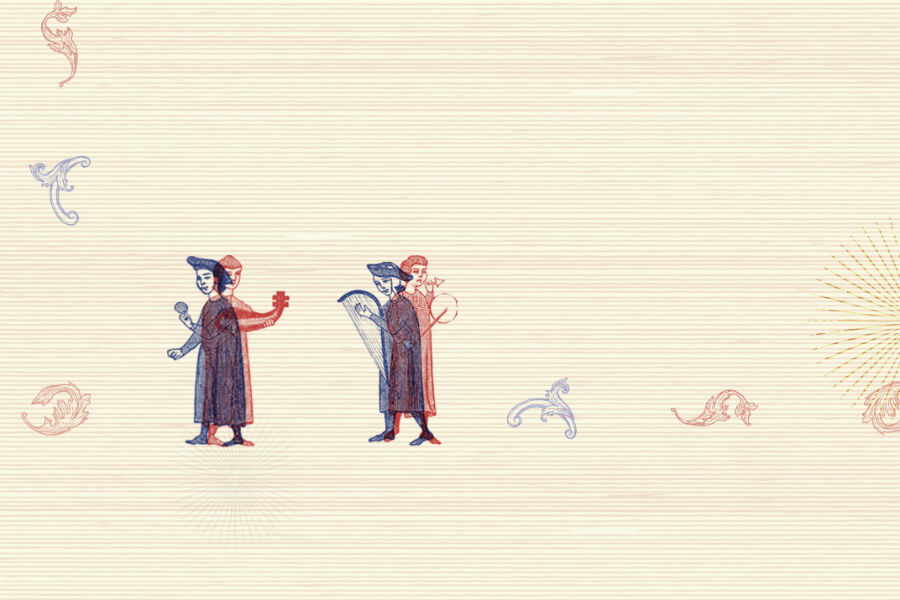 The Legendary Prester John is back. On November 11th, 2019, Prester John will release the first song from the upcoming album ‘We Found Prester John’. The song is entitled ‘Abelard And Heloise’.

Drawing on the tragic 12th century love affair between Peter Abelard and Heloise d’Argenteuil, the song is a story of fading memory, despair and repeating history that owes its musical influences to everything from Al Green to Grizzly Bear.

‘Abelard And Heloise’ is the opening track and first single from the album.

The album has been six years in the making. Beginning as a full band rock album, ending as an orchestrated strings piece Prester John hopes to have created music that links genres rather than comfortably fitting into them.