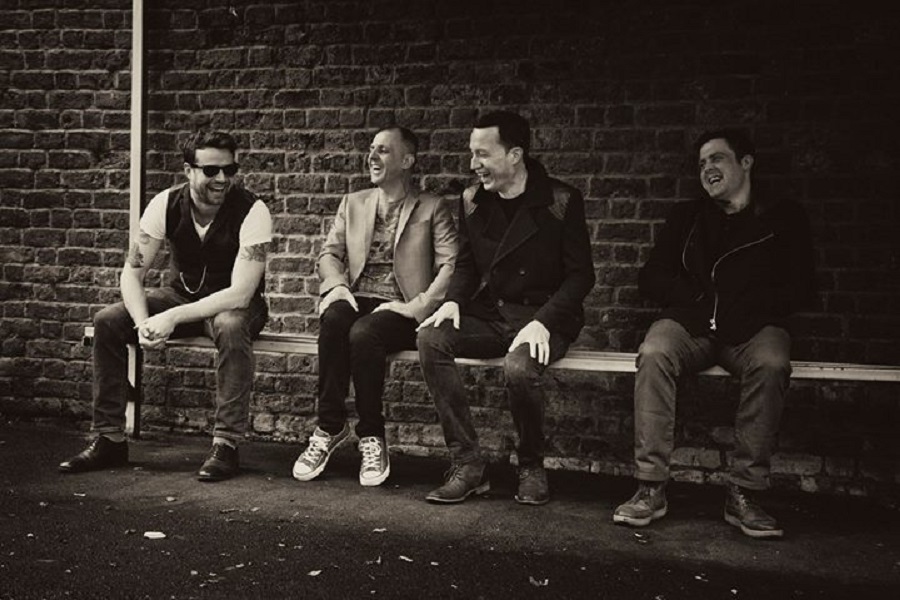 ‘Cosmic Heart’ is the band’s first album release since the return of front-man Colm McGuinness in 2015 and the release of 2012’s very well received debut ‘The Spark’.

‘The Spark’ tour saw the band play all over Ireland, the UK and Europe, including appearances at numerous festivals, TV/radio appearances and even gracing the cover of a special edition of Hot Press Magazine!

Singles State of Affairs, Traditions (accompanying Video was banned by Youtube), Fluorescent and Only A spark were featured in regular rotation on local and national radio stations.

Heart’ will be released on Limited Edition Blue Vinyl (includes CD) with a vinyl only bonus track (a cover of the Depeche Mode classic ‘Enjoy The Silence’). Cosmic Heart will be available at local record stores and online at protobaby.bandcamp.com!

Lead single ‘Popstars’ along with an accompanying video is out 27th March!