Protobaby Release ‘From The Start’ 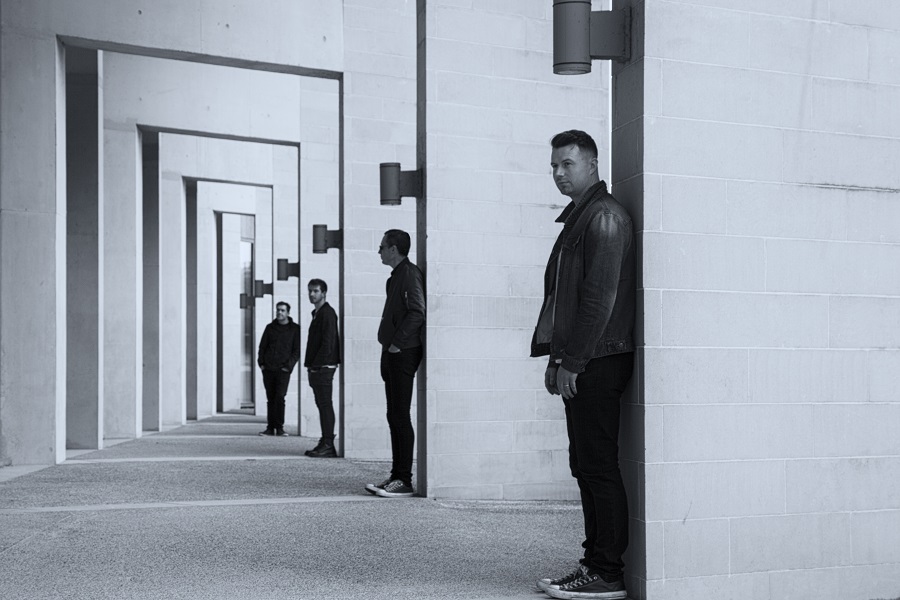 ‘From the Start’ is the band’s first brand new release since the their second album ‘Cosmic Heart’ (2016) which followed the release of 2012’s very well received debut ‘The Spark’. Having recently recruited a new bass player in Dane Staunton, Protobaby have been busy writing and recording new material. The first release from these sessions is ‘From The Start’ a brooding, epic sounding look at the taste of success and how it can all come crashing down. Mixed by the Grammy nominated Chris O Brien and Graham Murphy, at The Production Suite, Dublin.

The band expect to tour later this year to debut new material from these recording sessions and plan on releasing a new album in 2018.

Both ‘Cosmic Heart’ and ‘The Spark’ tours saw the band play all over Ireland, the UK and Europe, including appearances at numerous festivals, TV/radio appearances and even gracing the cover of a special edition of Hot Press Magazine!

Singles ‘Popstars’, ‘State of Affairs’, ‘Traditions’ (accompanying Video was banned by Youtube), ‘Fluorescent’ and ‘Only A Spark’ were featured in regular rotation on local and national radio stations.