Public Vote Opens for IMRO Other Voices Other Room 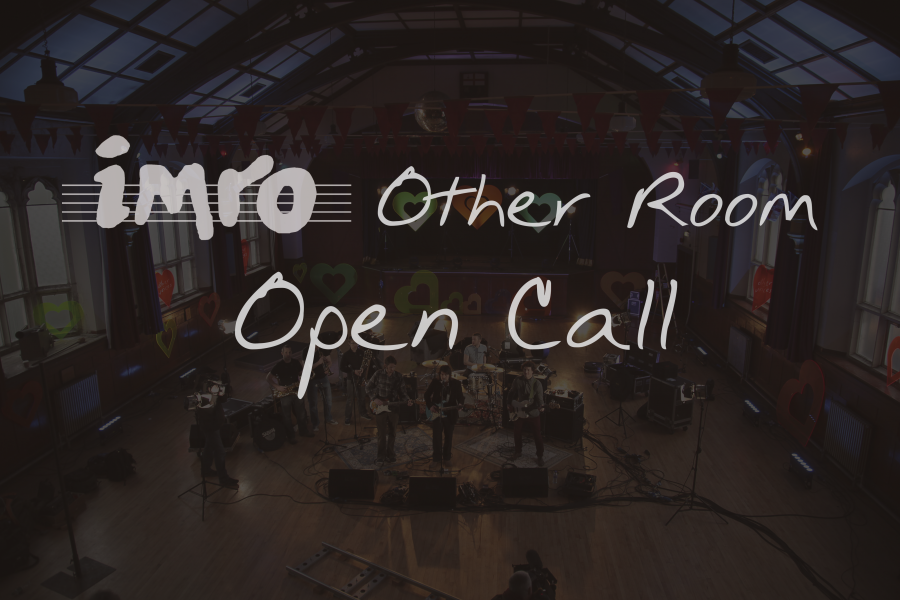 The top five acts for the IMRO Other Room OPEN CALL 2016 have been announced:

The winner will play in the IMRO Other Room during the #eirOtherVoices festival this December. The performance will be recorded and included in the 2017 broadcast of Other Voices on RTÉ2.

In December 2015, for the first time, the IMRO Other Room was filmed in front of a live audience as part of the Other Voices Music Trail. In July 2016 an hour long special on the Other Room aired on RTÉ 2, featuring performances from Saint Sister, Talos, Gavin Glass, Bitch Falcon, HAWK and 2015 Open Call winner Saramai.

You have until Friday 11th November at 1PM to cast your vote for your favourite act via the link below:

Tags: IMRO Other Room, Other Voices