R.S.A.G. Announces A Brand-New Single ‘The Spark’ Taken from his Album ‘Chroma’ 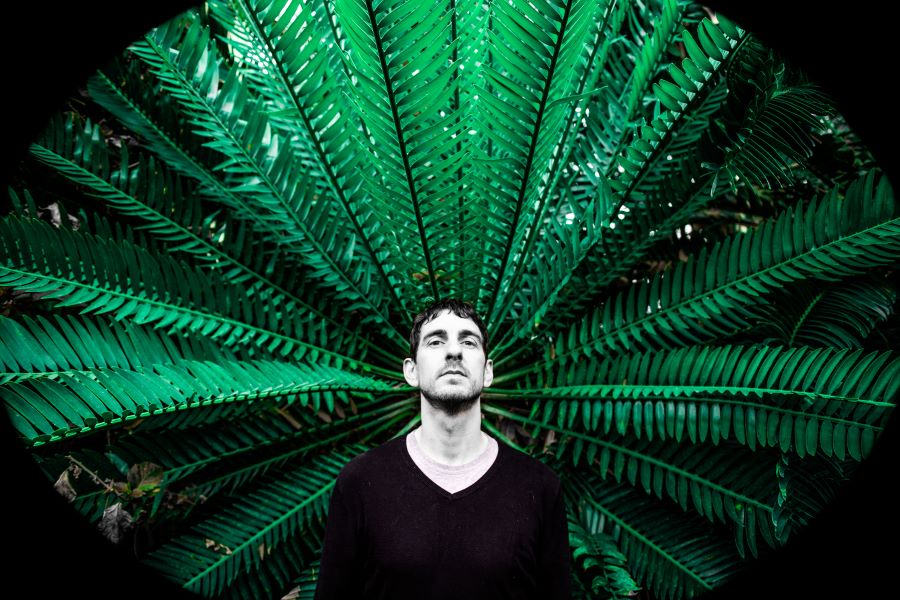 On October 9th one of Ireland’s most enigmatic artists R.S.A.G will release his third single from his critically acclaimed album ‘Chroma’. ‘The Spark’ is released as RSAG showcases at this year’s Ireland Music Week, the annual showcase of the freshest new Irish acts and rounds off a huge year for the Kilkenny based multi-instrumentalist.

“’The Spark’ is about keeping that thing in you that makes you unique alive. It’s also about using your creativity to help get you through times of uncertainty. Like rescuing embers from a fire to keep it lit.” – Jeremy Hickey

Since the early days when he picked up a Choice Music Prize nomination, he has pressed two celebrated LP’s, secured billings on the most enviable festivals in both Europe and America and made multiple international TV appearances along the way. As well as all that Hickey’s undeniable talent behind a kit has led to some very impressive collaborations at the request of Justice’s, Grammy Award-winning Xavier de Rosnay and Parisian electronic outfit Bot’Ox. In his onstage vocal and drum performances, R.S.A.G. is set apart from his contemporaries. Combining frenzy with serenity, this human fuelled energy also forms the core of his records