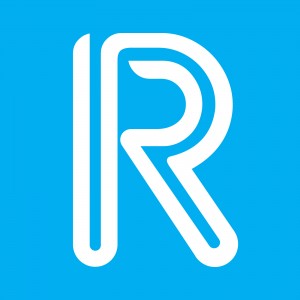 Irish electro-pop duo ‘R’ release their debut single ‘Change’ in both Ireland and the UK on the 18th Oct via Salt and Shake Records.

‘R’ is a collaboration between two siblings with burgeoning reputations in their individual artistic directions of film composition and folk-blues and who together create delicious slices of infectious electro-pop.

Debut single ‘Change’ was produced by London based dub-step producer Konstantine Pope (Standard and Push) and is already creating a real buzz ahead of its forthcoming autumn release.