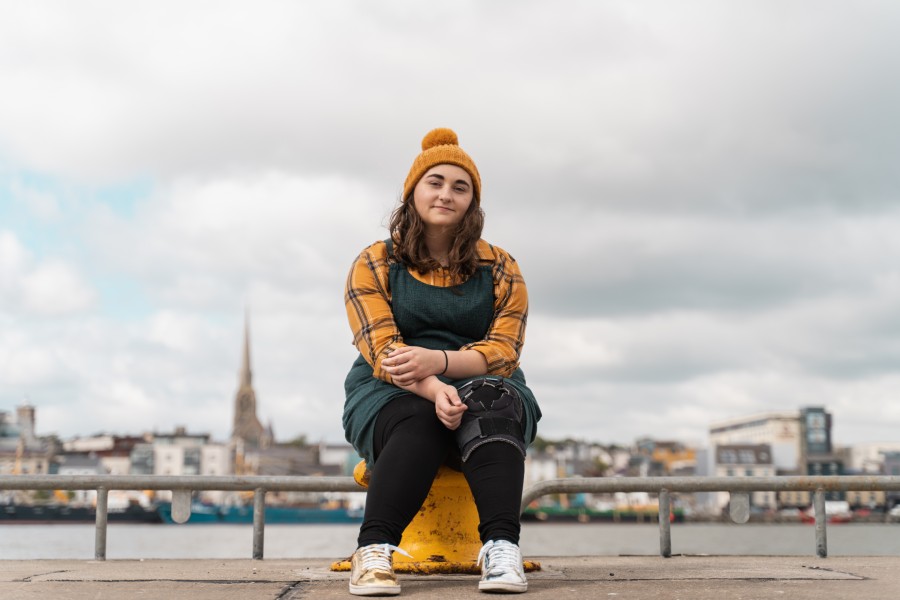 Rachel Grace is a singer songwriter and multi-instrumentalist who has been creating music from a very young age.

At 13, she released her debut album and now at 18, she has just recently won the Four Star Pizza, Star Nation competition.

That is impressive enough for a young Irish female artist but along the way she has also supported established Irish musicians such as Wallis Bird, Brian Deady, Don Mescal and Paddy Casey. She has also played a number for festivals including Vantastival and Electric Picnic.

‘Cry Me An Ocean’ was recorded over lockdown in  Orphan Recording Studios with Gavin Glass at the helm of his newly developed studio and some seriously talented musicians backing her up. This particular track has a quite a Jazzy/ RnB/Pop style to to it. Similar to Lily Allen, Fiona Apple or Regina Spektor.

Rachel has a very dynamic vocal range and musical style. Over lockdown she has been creating cover versions of songs in her own style, playing Synth, Keys, Sax and also putting harmonies over her own vocals.