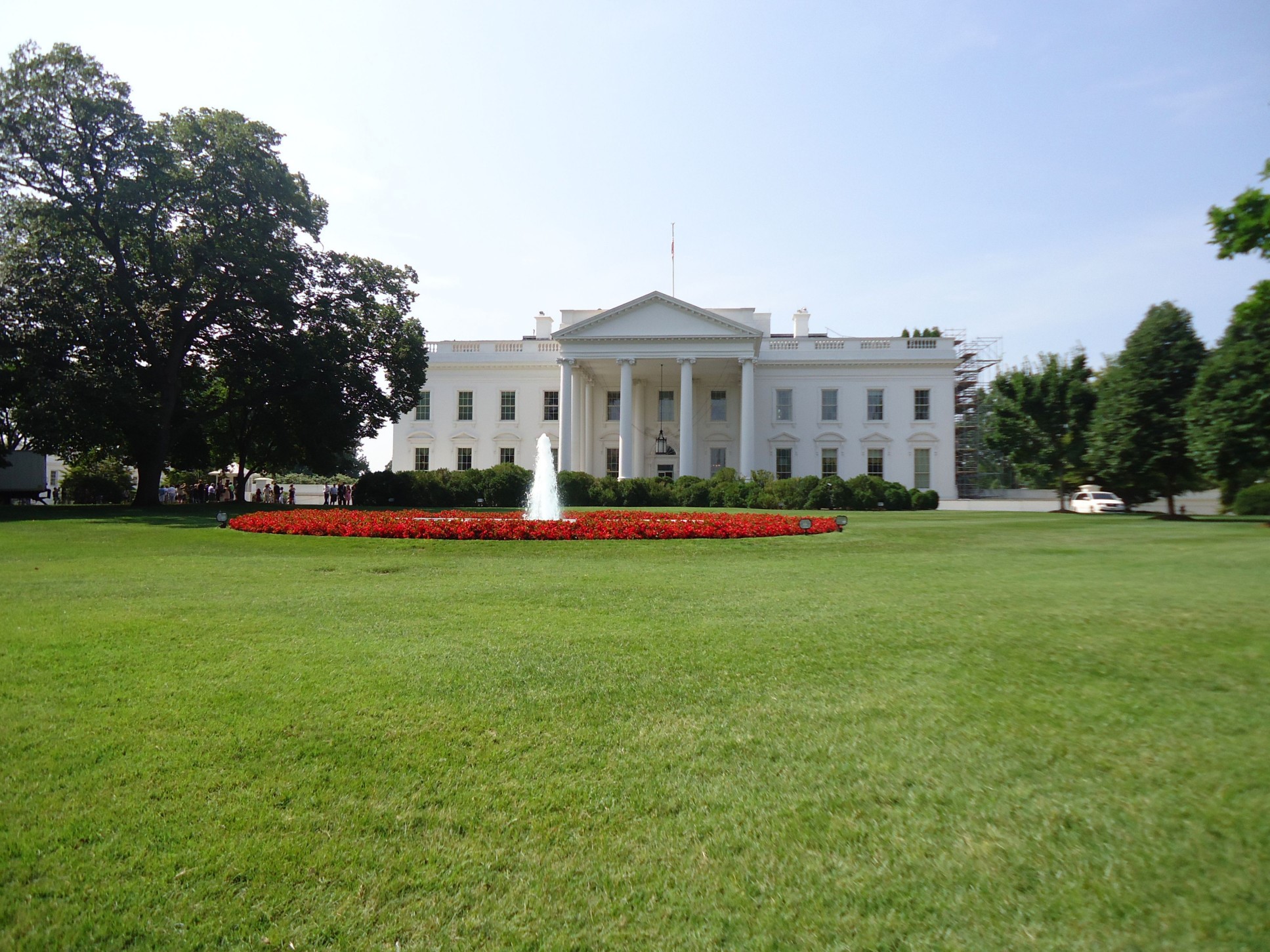 In the same week that YRMu was announced for the upcoming album ‘Johnny Mathis Sings the Great New American Songbook’, produced by 11-time Grammy winner, Kenneth ‘Babyface’Edmonds, the song is set to get another major American outing in this Sunday’s National Memorial Day Concert from the West Lawn of the White House in Washington.

You Raise Me Up will be performed by Russell Watson with the US National Symphony Orchestra to hundreds of thousands of a live audience and a PBS Special which will attract many millions of American viewers (2016 viewers were 11 million+) and other millions around the world.

This is the second time that You Raise Me Up, written by Irish songwriter and novelist, Brendan Graham and Norwegian composer, Rolf Lovland has been performed at the National Memorial Day Concert and follows on from performances of the Irish/Norwegian song at 9/11 Official Commemorations, Nobel Peace Prize, Opening of the Northern Ireland Assembly, Re-opening of America’s Civil Rights Museum, Superbowl, Olympic Games, World Championships…and a host of other global events.