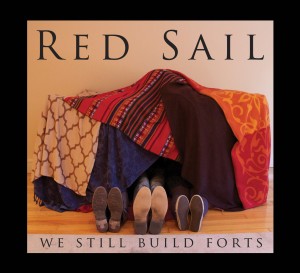 Think Crosby, Stills & Nash crossed with Feist and The National.

The official launch of “We Still Build Forts” will be celebrated on June 15th upstairs in Whelan’s.
Support on the night comes from Biggles Flys Again and Sive.

The Sky and the Ground, Wexford – Friday 21st June

“Sailing Song” is the first single from the EP