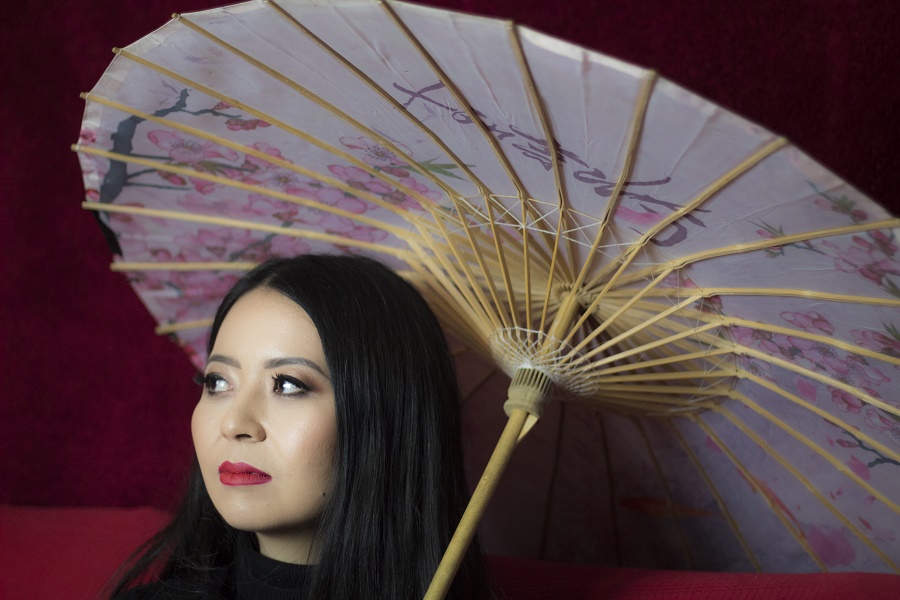 2019 marks the 12 year anniversary of the Dublin Chinese New Year Festival. Among the events taking place between February 5th and 19th is a unique performance collaboration between The Dublin City Rounders and talented Chinese singer and songwriter Reichi Sky as part of the Hill Street Chinese New Year Celebration Saturday the 9th of February.

To further compliment the live show an album was recorded by Reichi and The Rounders to celebrate the event. The album, named ‘Forever Filled With Sunshine’ after one of Reichi’s originals, contains many of the songs being performed at the February 9th show including the very first English translation and re-interpretation of the hugely popular Chinese song (roughly translated to) ‘You Who Sat Beside My Desk in School’. A limited run of 200 copies of the CD were produced to be available at the show.