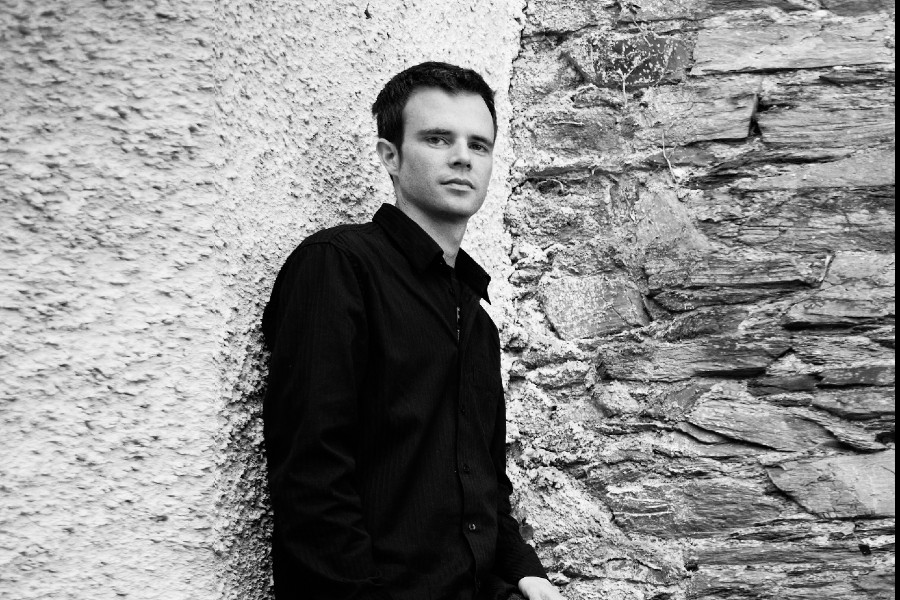 Karl Nesbitt announces the launch of ‘Return’, his second full length album, and an exciting new release of contemporary traditional Irish music. ‘Return’ is a rounded blend of modern Irish Traditional music that is both freshly innovative and grounded in authenticity.

Hailing from the renowned Tipperary musical family, Karl has been involved in the production of albums and the live performances of various Traditional and Folk music artists on both the national and international stages. A skilled multi-instrumentalist who commands Flute, Bouzouki and Bodhrán, Karl is an accomplished composer and is also engaged in the community as a musical educator in the greater Cork area.

Having previously released his EP ‘The Good News’ and his debut album ‘Vista Point’ to great acclaim, Karl immersed himself in collaborative work, mainly assisting groups and artists in the making of their work such as; Niall Connolly, The Moorings, The Fuchsia Band, Tremolo and The Neff Brothers.

March 2021 sees the release of Karl’s brand new album featuring his compositions and arrangements of Traditional works. A synthesis of acoustic and electronic textures, with melodic weavings and sparkling percussive elements, ‘Return’ showcases the fluidity of instrumentation and the creative architecture that represent Karl’s unique style, all the while underscoring his strong root in the Irish Traditional vernacular.

A polished album mastered by Calum Malcolm with guest appearances from Johnny Kalsi (The Dhol Foundation), Éabha McMahon (Anúna) and GMC (Cork Rap Artist) among others, ‘Return’ signifies a new exciting chapter for the music of Karl Nesbitt and a refreshing perspective on the ‘Living Tradition’ that is Irish music in contemporary Ireland.

“I wanted to find a means of expression that was both Traditional, innovative and listener friendly,” says Karl of the inspiration behind RETURN. “Being influenced by Ambient and Downtempo music as much as Irish music, Jazz and Classical, Rock and Pop, I strived for a ‘sound’ I could put my own ‘stamp’ on that encapsulated my diverse influences, but didn’t alienate the popular music fan; of which I also am myself.”