The Revs Return to Sold Out Whelan’s 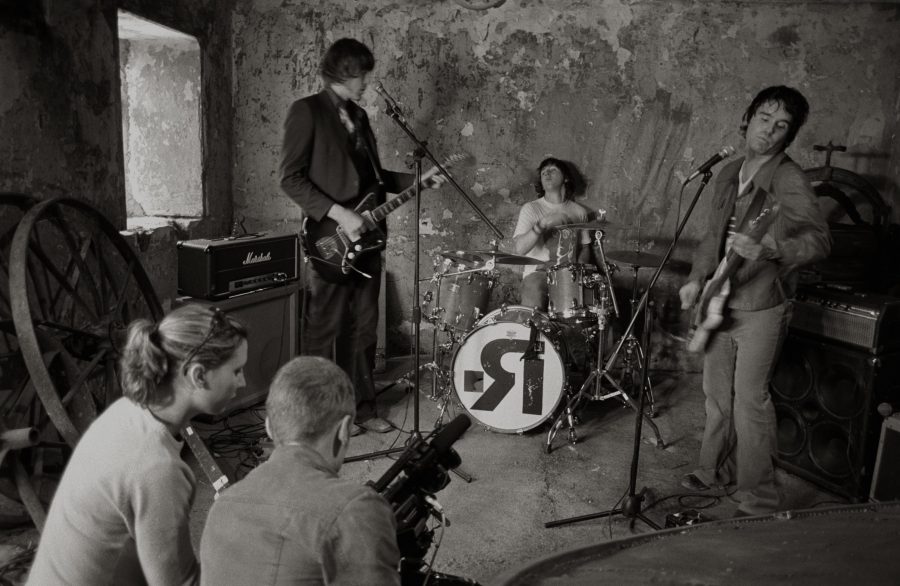 The Revs were an indie rock band from Kilcar, County Donegal in Ireland.

The group consisted of three childhood friends; Rory Gallagher (named after the famous blues guitarist Rory Gallagher and who had previously released the album 20th Century at the age of 18) on bass guitar and vocals, John McIntyre (guitar, vocals) and Michael O’ Donnell (drums, percussion).

The Revs formed on the eve of the 2000 millennium with an aim to “change the face of Irish music”. And, in so many ways they did. The Revs became a house hold name in Ireland from 2000. Having played the Main stages of Slane, Witnness and Oxegen and supporting The Hives, Muse and Snow Patrol, the band became known for their committed and high energy performance.

The Revs released their debut “Sonictonic” in 2002, a live album recorded at Temple Bar Music Centre in Dublin (Now the Button Factory).

After 3 albums and countless tours of Europe, Australia and the US they called it a day in 2006.

In its early days, the band’s music courted controversy with its attacks on manufactured pop; for example, the group’s single “Louis Walsh” targeted Louis Walsh (titled by many as the Svengali behind Westlife and Boyzone).

The Revs take it all back after 10 years! The boys are looking forward to sweating it out once again after 10 years on August 26th to a long since sold out audience lucky enough to get tickets for the band’s reunion show at Whelan’s Main Room, Wexford Street, Dublin.