Ring Saigo Announces the Release of his New Single and Video 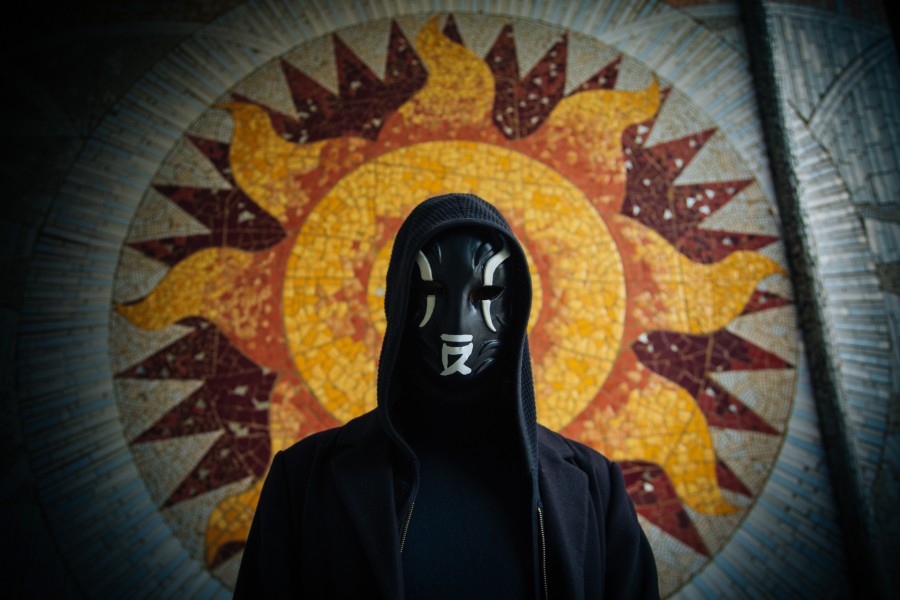 ‘Everything You Love’ is the new track from independent Dublin artist Ring Saigo, which explores experimental, ethereal and cinematic influences through the lens of a traditional love ballad.

“I have often thought that perhaps our greatest tragedy is love’s inevitable turn to grief. By the same token, though, we must concede that grief is the shadow of love; neither can exist without the other. ‘Everything You Love’ is a recognition and, indeed, a celebration of this idea. Love binds us. Suffering binds us. We all are one.”

The accompanying music video was directed by Patrick Ryan, who has previously directed work for Hozier, Wyvern Lingo and Ring Saigo. A narrative piece which tells the story of a girl confronting the aftermath of her mother’s violent death, it stars up-and-coming actress Niamh McCormack, Tommy Harris and Maura Foley. The video was shot by Tommy Fitzgerald, designed by Lauren Kelly and produced by Lagoon Company.

Ring Saigo is a musical artist based in Dublin who keeps his real name anonymous. Active since 2018, his previous releases have spanned numerous genres and styles, with all aspects of each recording performed and executed by him. ‘Everything You Love’ represents his first standalone single release.