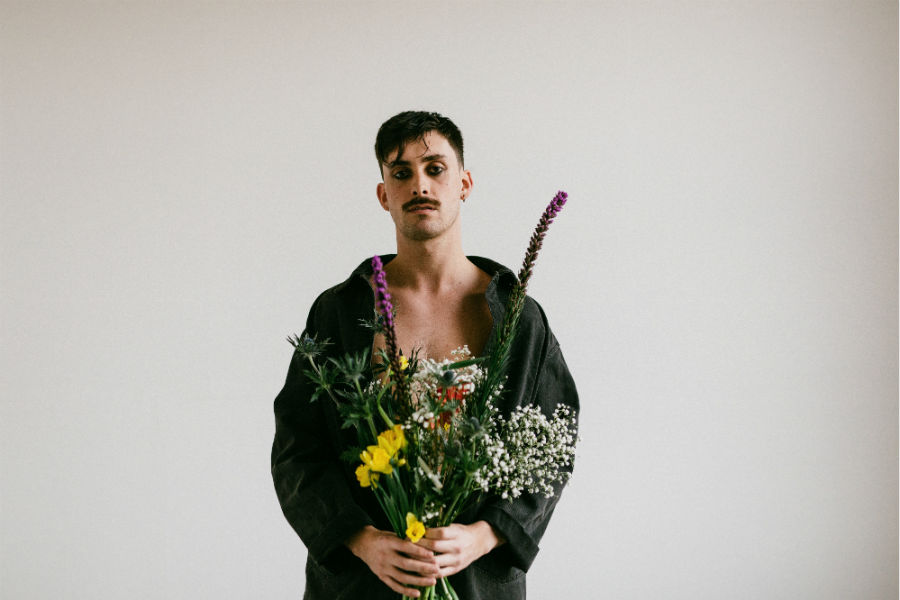 ‘I Need To Know’ is the pop-centric new single from Irish pop-singer Tim Chadwick, packing a punch with its addictive chorus and flamboyantly energetic verses.

Influenced by “failed relationships and how they leave you guarded,” Tim unravels his heart on the past relationship to the listener, taking them on the emotional rollercoaster of loving someone that isn’t sure if they feel the same. Tim makes us feel the emotions of “wanting the other person to just scream I love you from the roof tops,” as they are described in the thought provoking chorus, crying out for recognition from the estranged lover.

“It’s about a low point in my own self-confidence within a relationship. To the point where I knew how I felt about someone, but at the same time I was burdened with the worry that the other person may not feel the same because of how they were acting. I wanted to selfishly write that song where you (unfairly) ask the other person to just scream “I love you” giving you the reassurance that people crave so much.”

Like his last single, ‘Tell Me That’, ‘I Need To Know’ was produced in Dublin by home-grown talent Diffusion Lab (Flynn, DAY_S) and mixed by UK producer Jackson Dimiglio-Wood (Shawn Mendes, Mario)

Tim cut his teeth on Dublin’s singer-songwriter scene, crafting his big-hearted songs at shows across the city for anyone that would listen. Now, with the success of his last EP ‘Early Days’ in 2017 as well as his notable singles, including Irish radio hit ‘Blindfolded’, ‘Belong’ and more recently ‘Tell Me That’, Tim is quickly rising through the ranks to significant success and notoriety among his peers. In late 2018 he verified his position with 10M+ combined streams on Spotify and by supporting the likes of Mabel at her sold out Dublin show as well as a sold out show in London in support of Huntar.

Having debuted his 4-piece band at UK festivals Live At Leeds and The Great Escape, Tim is now focusing on the approaching horizon of summer 2019. He is already confirmed to play Irish festivals Independence and Sea Sessions as well as UK festival Hit The North with further dates to follow.

Tim will be supporting Billy Lockett at his sold out show Dublin show, 15th April at Whelans. More dates to follow for summer 2019.