Road Wives Release “This Is Happening EP This Month 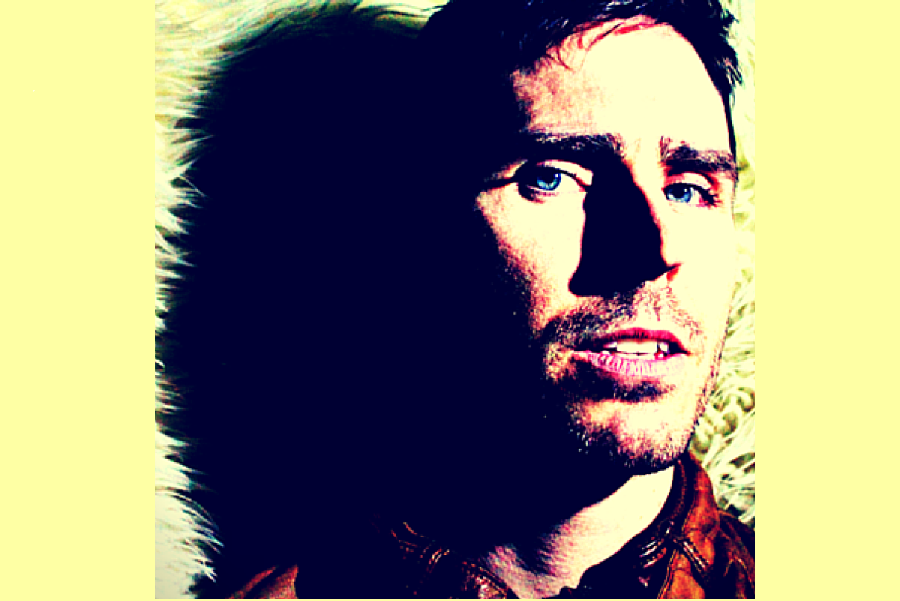 Road Wives, otherwise known as Jack Quinn, is a DJ, producer & recording artist, who cut his teeth on the club circuits of Dublin, France, Spain and the US. In 2015, he teamed up with his brother, producer Declan Quinn (exRepublic of Loose) to start recording new material. June 2017 sees the release of his EP ‘This is Happening’ with the single Miracles as the lead track.

Jack wrote, co-produced, sang and performed on all tracks along with some other choice guest talent including CC Brez on guitars & bass, Zamo Riffman (Sing Street) and Eve Macklin (Cats, Les Miserables) on backing vocals. Road Wives performs live shows with a band as well as DJ sets.