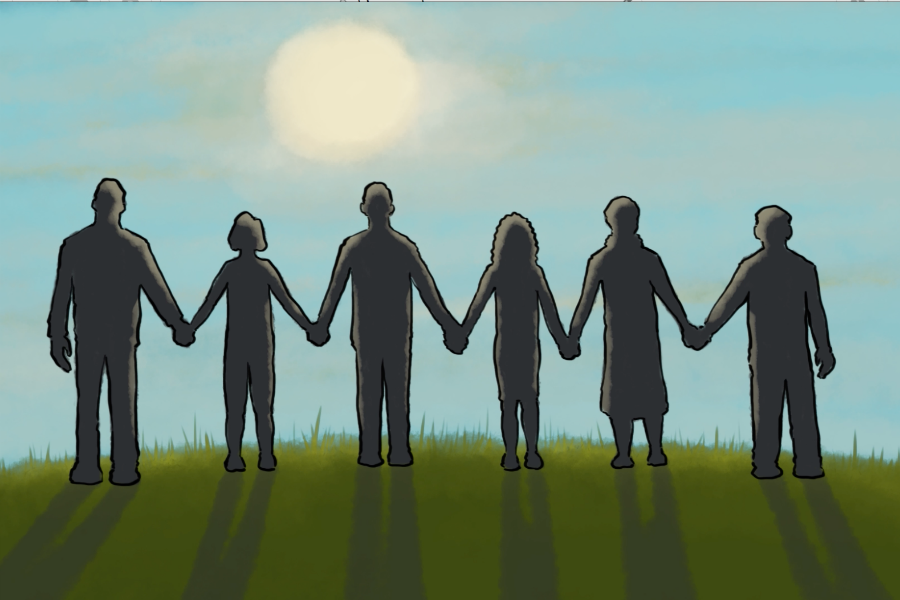 The title track from Robb Murphy’s second album, ‘Sleep Tonight’ featuring The Ulster String Quartet is being released with the support of The Samaritans. It aims to raise awareness for mental health and the importance of communication rather than suppressing the condition. Prescription medication is of course required in some cases, but too often we resort to it as the only solution. Accompanying the song is the just released animated video by Maria Bevcar that narrates the issues an individual may face in day-to-day life. The video helps to highlight some of the best sources of help – reaching out to family, friends and experienced professionals.

While creating the album ‘Sleep Tonight’ Robb’s mother passed away unexpectedly. She had suffered from a mental illness for many years, undergoing treatment with many different medications but sadly this therapy never provided her with long-term relief from her illness. The recording of ‘Sleep Tonight’ gave Robb a focus and helped him during this loss. As the album’s finale, ‘Sleep Tonight’ brings to the forefront all of Robb’s creative endeavors in a six and a half minute production. This is the last release from the ‘Sleep Tonight’ album. Robb is currently working on new material

The animation video was released at the beginning of Mental Health Awareness week on the 14th of May. The single is available for pre-release now and releases on the 1st of June. All proceeds will be donated to The Samaritans.

Ralph McLean of BBC- Radio Ulster says, “Robb Murphy is a real talent. His songs are melodic and magical. He writes from the heart and the results are spellbinding.”