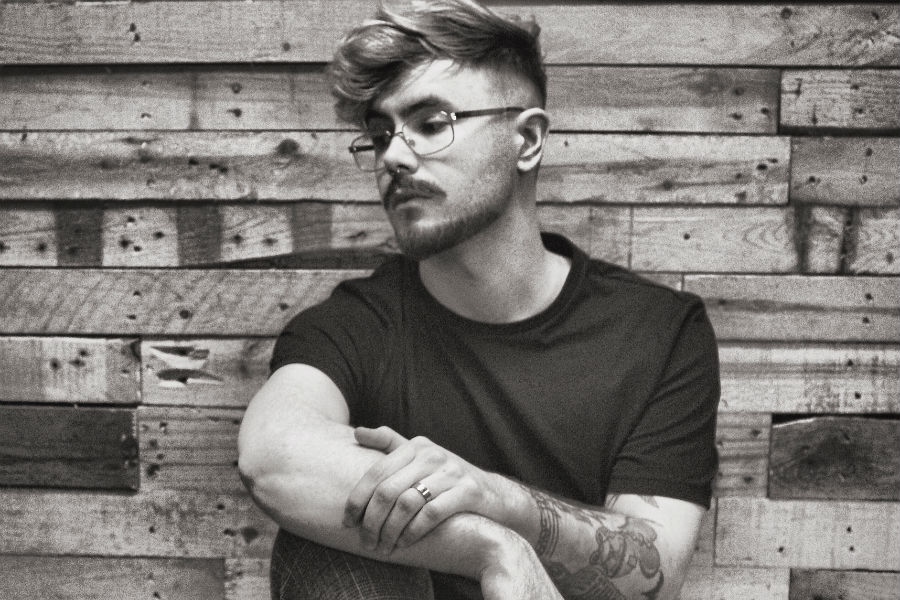 Following on from the success of his last single ‘Moving Fast’  which was ‘Tune of the Week’ on 2FM, amongst extensive airplay on other stations, Robert releases his new track ‘I’m Here Too’ (on Kobalt / AWAL) on September 6th.

Previous releases have garnered him ‘Artist of the Week’ on Today FM, led to an A Playlisting on 2FM for his track ‘Wanna Love’ and he has had three songs top the 7 at 7 charts on Beat 102-103.

His track ‘The Good Place’ was added to the influential Easy playlist on Spotify where his last three releases have clocked up over 600,000 streams. An excellent live performer Robert has performed to capacity crowds at Ireland’s biggest festivals Electric Picnic and Indiependence.

In recent years Robert has developed into a songwriter of note. He wrote three and co-produced four tracks on Hometown’s 2016 chart topping album in Ireland. Hometown were managed by Louis Walsh & were signed by Colin Barlow at RCA.

Robert has also co-written with some of the best-known songwriters in the UK including:
Dan McDougall (The Wanted, The Shires)
Blair MacKichan (Paloma Faith/Sia/Lily Allen)Phil Thornalley (Natalie Imbruglia/Pixie Lott)
Josh Wilkinson (One Direction / 5 seconds of Summer)