Robert Grace ‘Golden’ Out This Month 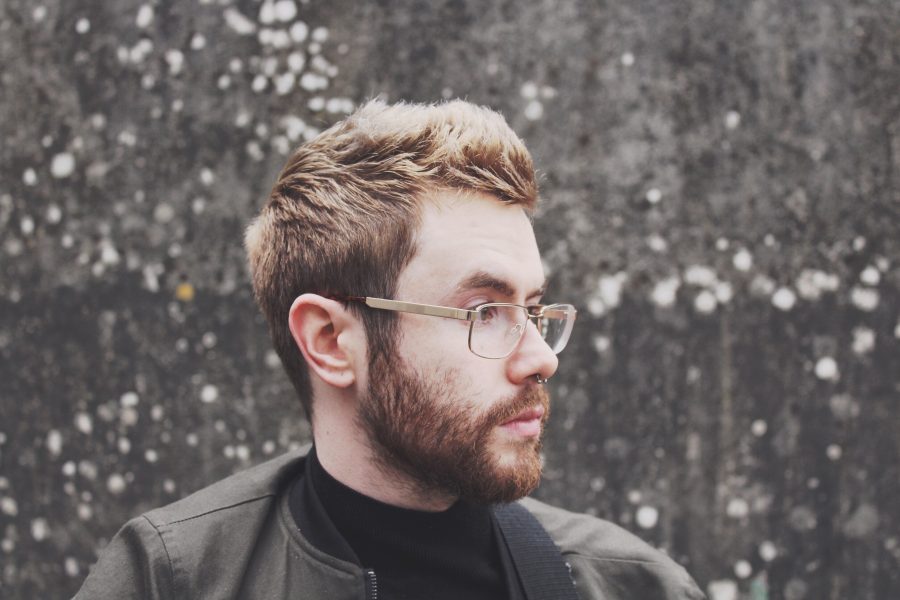 25 year old Robert Grace, a cat from Kilkenny, is one of Ireland’s most exciting up and coming performers, songwriters and producers. It’s a bold statement to make but when you hear his new single ‘Golden’, you will find it hard to disagree! ‘Golden’ follows the airplay hit from 2017 ‘Wanna Love’ which clocked up National airplay on RTÉ 2fm, Beat, iRadio and many other stations across the country. It reached No 5 on the Independent Airplay Charts.

In recent years Robert has developed into a songwriter/producer/performer of note. Robert wrote three and co-produced four tracks on Hometown’s recent chart-topping album released on Sony Music. He has also co-written with some of the best-known songwriters in the UK including Dan McDougall (The Wanted, The Shires) // Blair MacKichan (Paloma Faith/Sia/Lily Allen) // Phil Thornalley (Natalie Imbruglia/Pixie Lott) // Josh Wilkinson (One Direction / 5 seconds of Summer) //David Munday (Tina Turner/Pixie Lott/Belinda Carlisle). In his capacity as writer and producer, Robert has helped other artist’s music achieve chart success.

With his new single, it’s now time for Robert to shine in his own right. Let it be ‘Golden’. 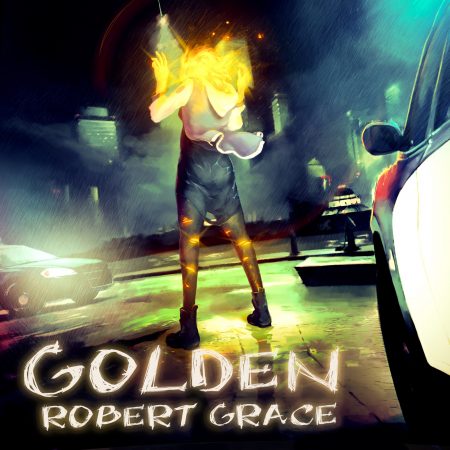