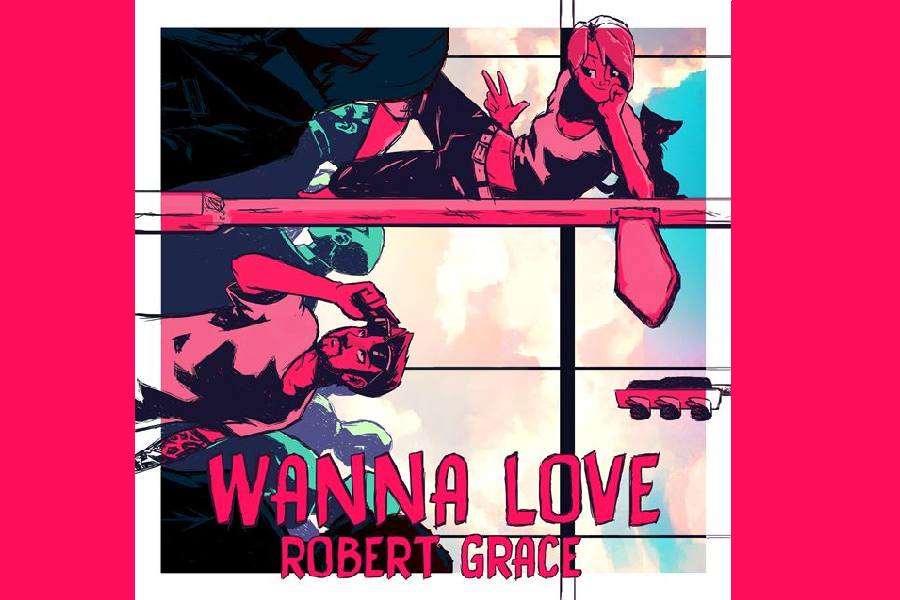 ‘Wanna Love’ may be Robert’s debut single release, however, this all rounder from Graignamanagh in Co. Kilkenny is no stranger to the studio, or the charts!

Robert’s debut EP ‘Talk To Me’ released in May 2016 reached No 2 on the Irish iTunes charts and was the most played song on RTE Radio 1 during June 2016.

Robert’s new single ‘Wanna Love’ is currently A Listed on Beat FM and is also on high rotation on 2fm and iRadio.

In recent years Robert has developed into a songwriter/producer/performer of note. Robert wrote three and co-produced four tracks on Hometown’s recent chart topping album released on Sony Music. He has also co-written with some of the best-known songwriters in the UK including:

In his capacity as writer and producer, Robert has helped other artist’s music achieve chart success.

Robert performed at Electric Picnic last September and had his own headline gig at Whelan’s last November. He will be performing at the Ruby Sessions on June 6th and at the Indiependence Music Festival on August 5th.

Robert grew up in a house immersed by traditional Irish music; his father plays in well-known local trad band ‘Keltic Cats’. Before long Robert was learning the guitar and wrote his first song aged 12. By aged 18 Robert had won a number of national & International songwriting awards including the Glinsk International Songwriting Award.

“It’s a cracking pop song – as good as any of the international artists on our playlists” Niall Power Head of Music at Beat 102-103.