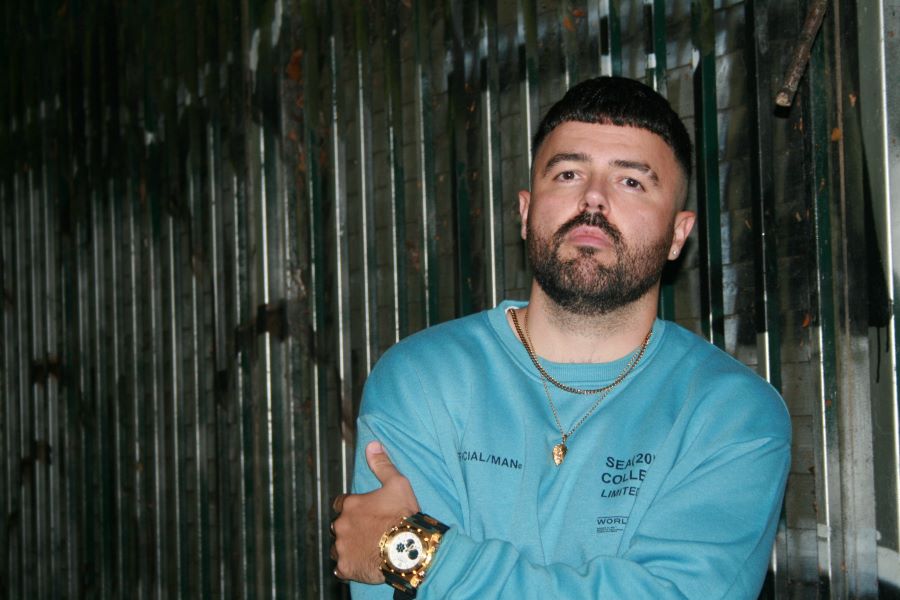 Robert O’Connor has announced the release of his new single, ‘Over (Before It’s Begun)’, set to drop on July 31. The track is the third in a series of collaborations with EDM artist Skynem GT, who won a competition to remix Robert’s single ‘Real Good Fight’ in 2019. The pair went on to enjoy streaming success with ‘Older ‘20’, which proved a slow-burn hit, landing on Spotify playlists and receiving steady radio play, as well as strong reviews. Indie Buddie said: “‘Older ’20’ is a wholesome, passionate track backed sublimely by lush intricate electronics.”

Discussing his decision to work again with the Peruvian producer, Robert said: “During the global pandemic, I took the opportunity to look back through my catalogue and release a bunch of reissues and remasters. When I listened to ‘Over’, I felt it was a song that had never reached its full potential – the lyric and melody is one of my favourites I’ve written, but the production fell short.”

He added: “Since we were in lockdown, and I was experiencing monumental growth in my streams – up by 743% on Spotify – I felt that it was important to release something, but quality control is important to me, so I decided to take something I thought already had the makings of a great song and allow Skynem GT to work his magic.”

The pair sent files back and forth, eventually settling on a soundscape described by Robert as “Ibiza chill”. Opening with a sole acoustic guitar, the track reveals itself as a sad-banger that Robert says is lyrically a prequel to ‘Older ’20’. He explains: “It’s about the same relationship, the one you build-up in your head as being “it”, and then you get stuck in the friend zone!“

A restrained synth breakdown leads to a lively second verse that houses some tongue-in-cheek lyrics from Robert: “Cause I was sold on you, on the very first view/If you’d been on auction, I’d bid out of reach for you.” If there was any doubt that Robert’s lyrics reflect his real life, take into consideration that the singer works by day selling houses. His approach to songwriting has been commended by critics, with Room Full of Music calling his lyrics “captivating”, and Pop, Rinse, Repeat hailing his work “Honest songwriting the world needs a lot more of.” Speaking of his commercial expectations of his music, Robert reveals: “Positive reviews are great, radio play is always welcome, because of course you want your music to be heard and enjoyed, but to me the most important thing is legacy – to be able to look back through your output with pride and see growth, experimentation and integrity – success will come and go, but great music lasts forever.”