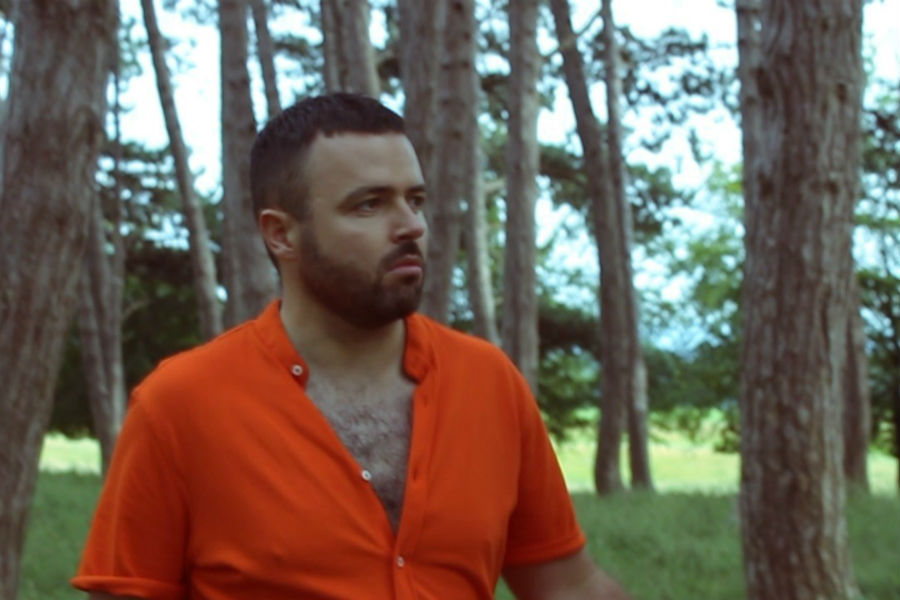 The clip is Robert’s second collaboration with Irish director David Duggan and was shot in Dublin. O’Connor says he wanted to convey “a sense of liberation and freedom” with the video.

The tropical pop track is the result of a recent contest run by Robert on social media calling out to underground producers, with Peru-based Skynem GT, real name Jordan Arteaga, becoming the eventual winner.

The remix, released August 23 via Amuse, will also feature on the “Real Good Fight” Remix EP alongside remixes by Aiyi, Crucethus, Michele Pezone and a chlllout collaboration between L.E.G.I.O.N x LFLN, set for release on August 30.